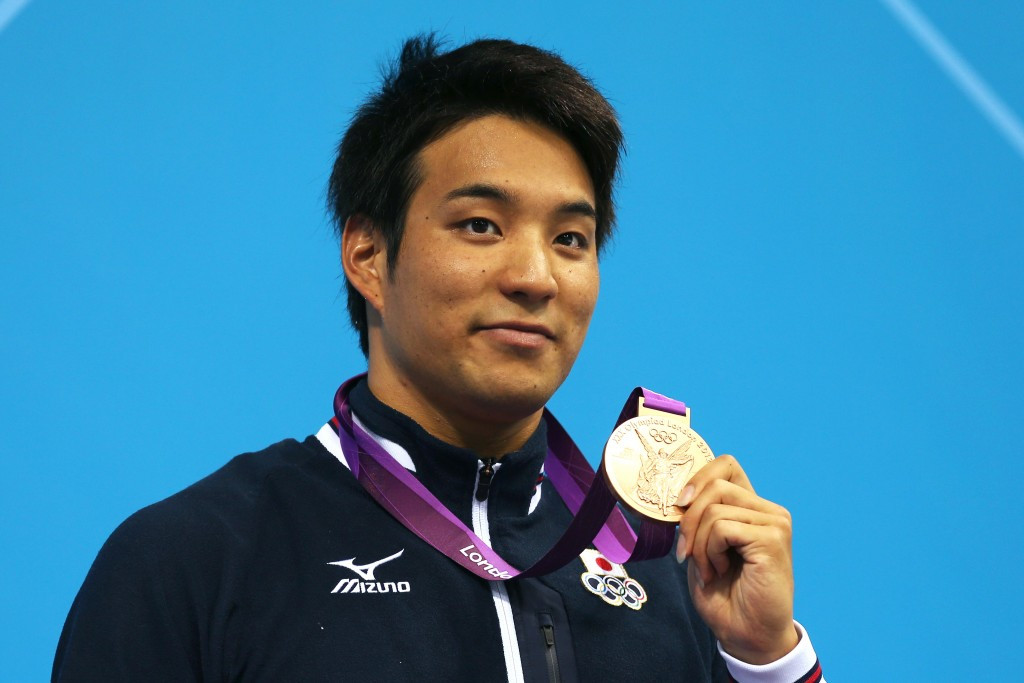 London 2012 bronze medallist Ryo Tateishi has announced his retirement from competitive swimming after competing at the Japanese National Championships.

The 27-year-old posted a message to his Instagram account to confirm the news, before holding a final press conference.

“The news has already passed, but this is the last time I swim at the Japanese championship,” Tateishi said.

“When I gave up I thought about friends and parents who supported me from childhood.

“Thank you very much for your company and everyone who cheered us for a long time.”

Tateishi enjoyed his greatest success at the London 2012 Olympic Games, when he swam to bronze in the men’s 200 metres breaststroke.

The Japanese star finished the event in a time of 2min 8.29sec, coming behind Olympic champion Dániel Gyurta of Hungary and silver medallist Michael Jamieson of Britain.

Tateishi had also competed in the 100m breaststroke event, but failed to advance from the semi-finals of the competition.

He also enjoyed success at the Asian Games, winning gold in men’s 100m as the 2010 edition in Guangzhou.

Tateishi failed to qualify for the Japanese team for the Rio 2016 Olympic Games.