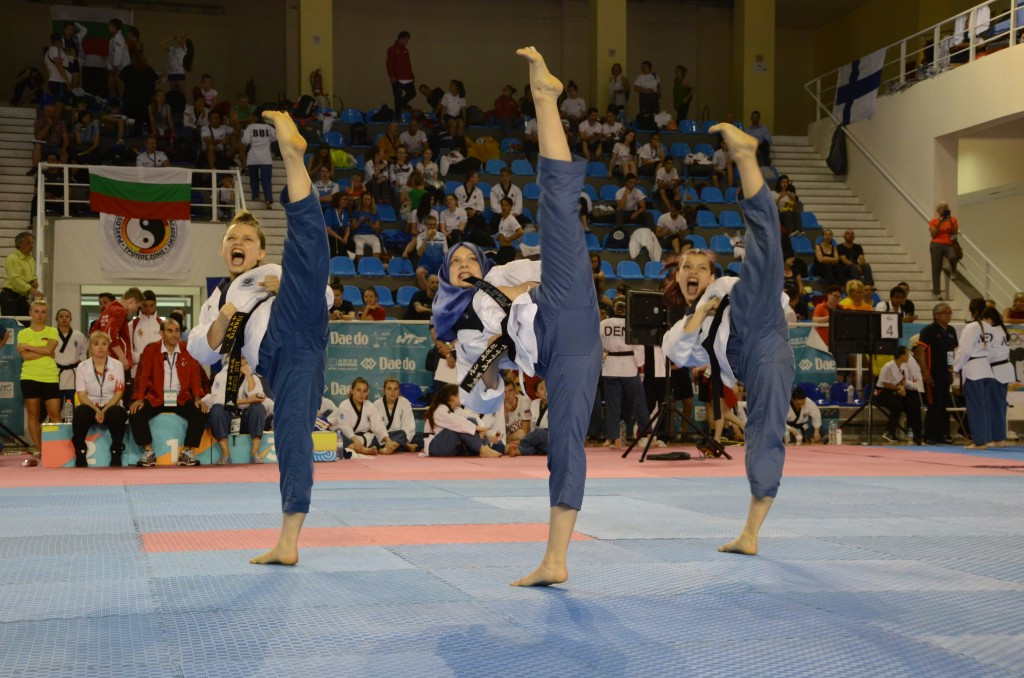 Turkey won 11 gold medals as action came to a close today at the European Taekwondo Union (ETU) European Poomsae Championships on the Greek island of Rhodes.

Seven of the nation's victories at the Palais De Sport Stadium in Faliraki came in team competition.

Among the successes were those in the men's and women's recognised poomsae team cadet events at the expense of Great Britain and Germany respectively.

Serif Kandirmis was one of four individual winners, defeating Spain's Francisco Relano Ruiz in the men's recognised poomsae under-65 final.

He was joined in taking top honours by compatriot Gulsena Karakuyulu, who proved too strong for Denmark's Eva Sandersen in the women's freestyle poomsae under-17 gold medal match.

Turkey's other gold medallist was Emirhan Muran, courtesy of victory over Germany's Lukas Stein in the men's freestyle poomsae over-17 final.

Germany and Finland were the respective losing finalists.

Today's one other gold medal went the way of Russia courtesy of Svetlana Selezneva's win in the women's recognised poomsae individual under-65 in front of Britain's Angela Broadbent.

A total of 231 athletes competed during the last day of competition.