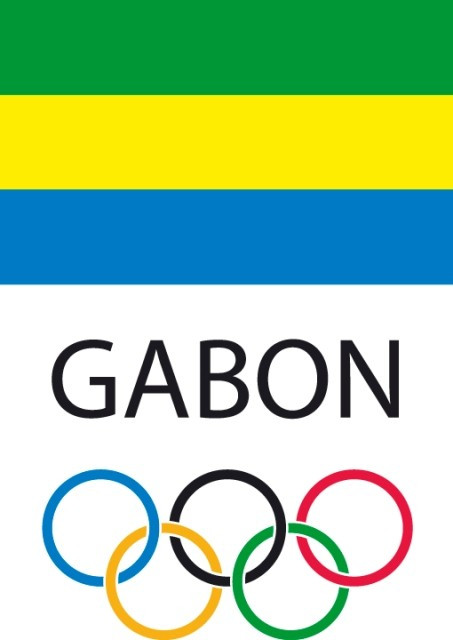 The Gabon Olympic Committee (COG) has produced a film to help inspire those with a disability to take up sport.

The 25-minute piece is on the theme "sport can help youngsters and adolescents to move past a trauma".

It argues that those who have a disability or suffer a trauma can bounce back in a positive fashion by taking up sport.

The film was broadcast on four TV channels in the African country, allowing it to be viewed across the nation.

Sprinters Wilfried Bingangoye and Ruddy Zang Milama competed in the men's and women's 100 metres respectively in the Brazilian city.

Swimmer Maël Ambonguilat represented Gabon in the pool and Anthony Obame participated in the taekwondo tournament.

Obame is notable as Gabon's only Olympic medallist to date.