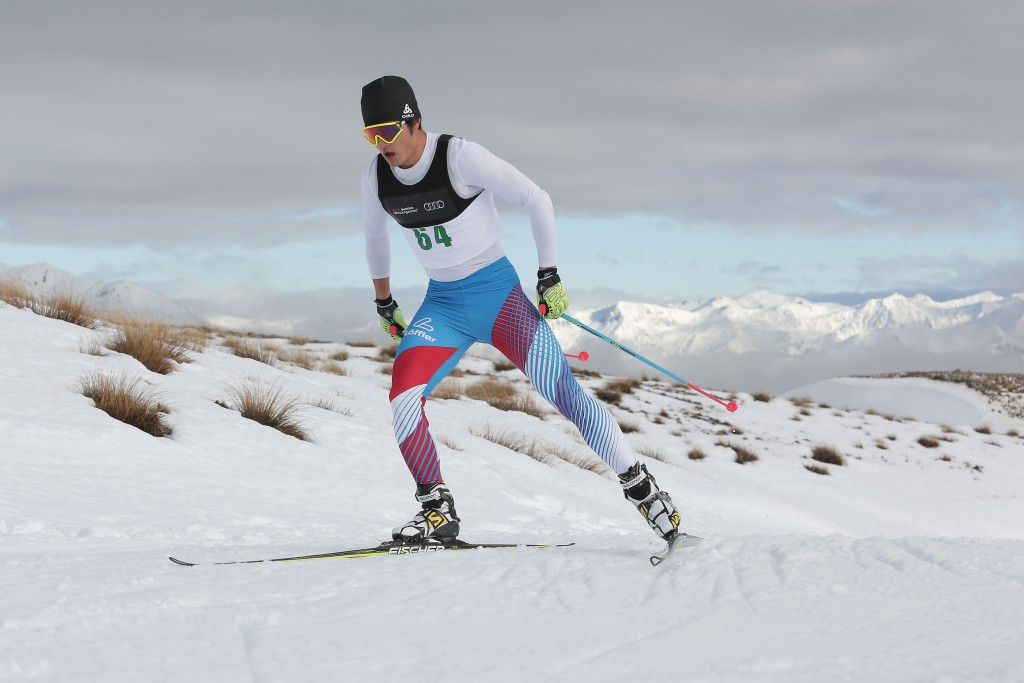 Four cross-country skiers from South Korea have been suspended from their national team for six months after drinking alcohol at this year's Asian Winter Games in Sapporo.

The athletes involved claimed to have only drunk two cans of beer, but the Korea Ski Association opted to issue the harsh punishment in order to set an example.

Names of the quartet have not been revealed, but Yonhap reported that Kim Magnus and Cho Yong-jin were the only skiers not involved.

"The skiers said they drank only two cans of beer, but we decided to mete out a punishment in order to prevent such an incident from happening again at international competitions and set the team discipline straight," an official from the KSA said to Yonhap.

The news is a blow for South Korean sport with the country due to host the Winter Olympics in Pyeongchang in February.

The country's men won three cross-country medals in Sapporo, including a gold for Magnus Kim in the sprint.

He also won 10 kilometres classical silver before teaming up with Kim Min-woo, Park and Hwang to clinch 4 x7.5km relay bronze.

Despite this, three coaches - Micheal Devyatyarov, Lee Jun-gil and Pak Byung-joo - did not have their contracts renewed following the Games.

The KSA instead opted to look for a new coaching team heading into the Pyeongchang 2018 Games.

South Korea often issues strict penalties for behaviour which seems trivial in other parts of the world.