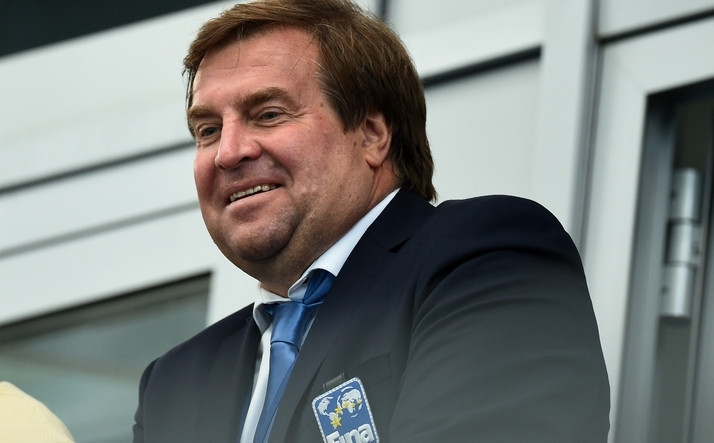 Fines owed by athletes following doping failures will no longer be shouldered by the Russian Swimming Federation (RSF), the national governing body has announced.

RSF President Vladimir Salnikov justified the decision due to the "careless" attitude of leading athletes.

"In the current situation we are experiencing a financial loss due to the fact that some athletes are failing their duties to implement the anti-doping legislation, namely the test pass," he said in a statement posted on the governing body's website.

"Getting these penalties, the federation has certain losses."

The statement then explained how the ruling RSF Bureau have decided that the federation will no longer cover the costs.

Individual athletes will now be responsible.

"This mechanism will be worked out and presented to a later date," Salnikov's statement concludes.

It appears that this will cover the cost of appeals and legal cases as well as fines imposed as part of a punishment.

Russian swimmers have been riddled with doping problems in recent years.

More than 20 team members have failed drugs tests since 2009, with four-time world champion Yuliya Efimova the most high-profile recent case after she tested positive for meldonium, a product added to the WADA banned list on January 1 last year.

Efimova won the 100 metres breaststroke title at the 2015 World Championships in Kazan and was allowed to return to competition in time to win two silver medals at Rio 2016.

She had already served a 16-month ban for doping having failed for banned steroid DHEA in 2013.

Seven of the 37-strong Russian Olympic squad, including Efimova, were declared ineligible by the International Swimming Federation following the publication of the McLaren Report into Russian doping.

However, they were granted permission to compete just days before competition began following successful appeals to the Court of Arbitration for Sport.