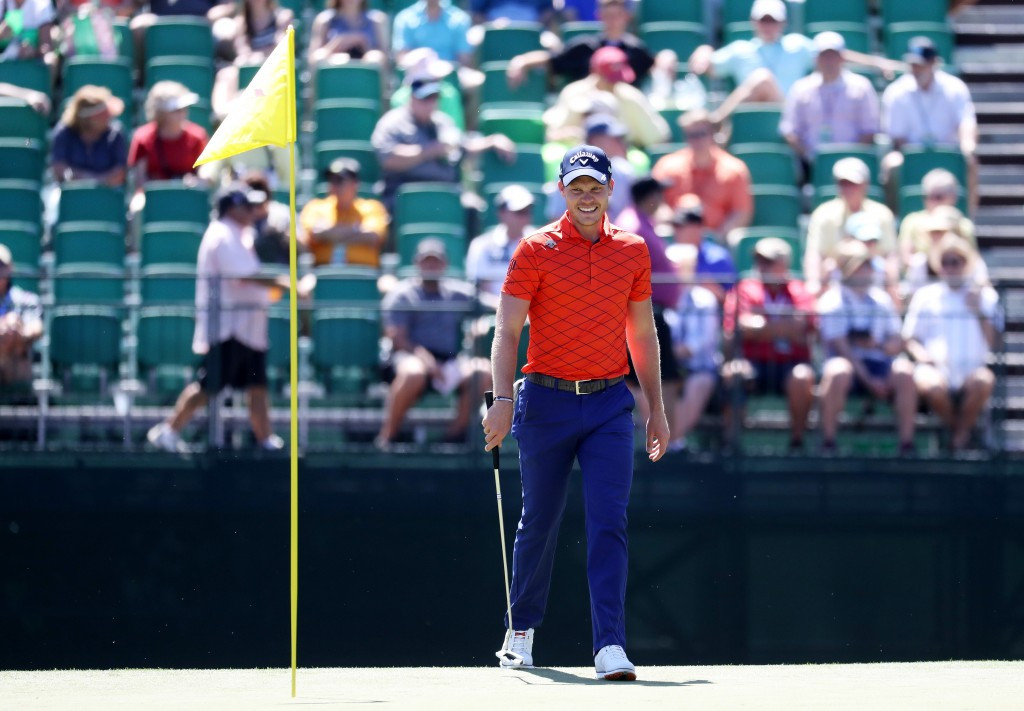 The 29-year-old became the second Englishman to win the coveted Green Jacket after Nick Faldo thanks to his final round of five-under par on the final day at the Augusta National Course in Georgia.

His path to victory was aided by overnight leader and 2015 champion Jordan Spieth of the United States as he surrendered a five shot lead in the space of three holes, including a quadruple bogey on the par three 12th.

Willett, who selected a Sunday roast for yesterday’s champion's dinner, the traditional meal selected by the previous year's winner, will head out alongside American Kuchar, who won bronze at last year’s Olympic Games in Rio, and Australian Luck at 12.24pm local time.

Spieth is due to head out at 10.34am alongside Germany’s Martin Kaymer, a former world number one and two-time major winner, and Matthew Fitzpatrick of England.

Current world number one and pre-tournament favourite Dustin Johnson will head out in the last group of the first day and will be with fellow US golfers Bubba Watson, the 2012 and 2014 champion, and last year's PGA Championship winner Jimmy Walker.

However, Johnson's participation has been thrown into doubt after he suffered a fall at the home he is renting during the tournament.

His agent David Winkle confirmed the current US Open champion has suffered an injury to his lower back, but is still hopeful to compete at Augusta.

England’s Justin Rose, who won the first Olympic golf competition in 112 years when he topped the podium at Rio 2016, will be looking to go one better than his joint-second finish in 2015 as he heads out onto the course.

The 2013 US Open winner has been drawn in the 16th group to tee off with the US' Brandt Snedeker and another player who like Rose has finished tied for second place at Augusta, Australia's Jason Day.

Sweden's Henrik Stenson, who won silver in Rio and also claimed the 2016 Open Championship title, will be part of a group featuring 2009 champion Angel Cabrera of Argentina and England's Tyrell Hatton, who is making his Masters debut.

In total, 94 players are participating in the year's first major tournament, including 18 previous winners of the Green Jacket.

The Masters has the smallest field of players out of all the majors as it is an invitational competition.

A rain storm is set to descend on the venue tonight and it is expected this will make conditions much tougher at the famously difficult course, with strong winds forecast during the tournament as well.

Play is scheduled to finish at the Masters on Sunday (April 9).