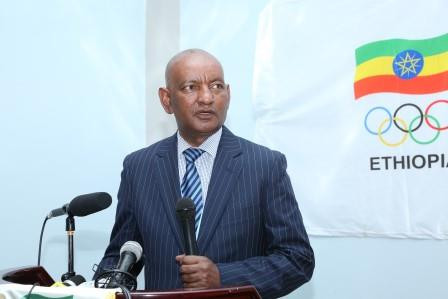 Woldegiorgis, who is President of the Ethiopian Basketball Federation and also previously led the country’s Football Federation, was the sole candidate for the position when the vote was taken at the Rift Valley Hotel in Adama Town.

He replaces Berhane Kidanemariam, who has been in charge since 2009, and will serve a four-year term.

Following his election, Dr Woldegiorgis said one of the aims he would like to complete during his reign is to see Ethiopia get a National Olympic Academy.

“I will strive hard with commitment, zeal and determination to contribute to the development of sport and Olympic Movement in the country,” he said.

“The EOC has a huge task ahead during this Olympiad, especially in preparing athletes fully for the forthcoming Olympic Games billed for Tokyo in 2020.

“Unfortunately, my country does not have a National Olympic Academy.

“We will have this crucial Academy in the next few years.”