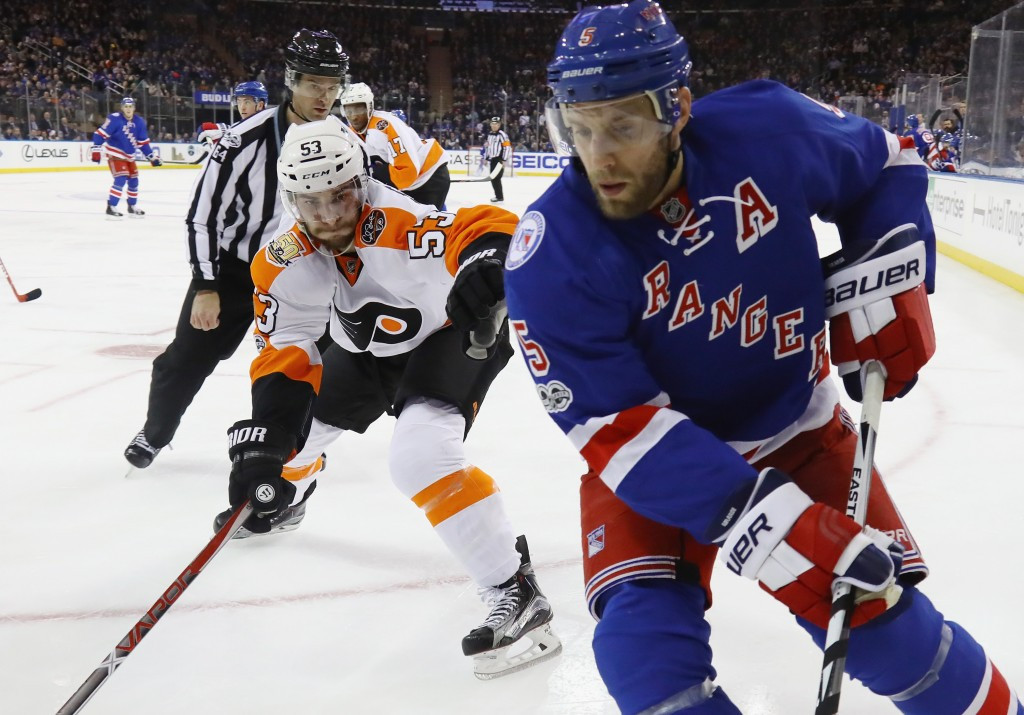 National Hockey League (NHL) players will not be officially cleared to participate at next year's Winter Olympic Games in Pyeongchang, it was announced today.

In a statement, the NHL said they considered the matter "officially closed".

When the news was broken to him by insidethegames here, International Olympic Committee (IOC) President Thomas Bach claimed he was unaware of the decision.

The NHL said they were unwilling to disrupt their season in order to allow the players to take part at Pyeongchang 2018 and claimed "no meaningful dialogue has materialised" after months of deadlocked discussions.

It comes amid an attempt from the NHL to tap into the lucrative Chinese market.

Today's announcement means players from the NHL, the world's most high-profile ice hockey league, will not compete at the Winter Olympics for the first time since Lillehammer 1994.

It remains possible, however, that some may defy the league's stance and head to represent their country at the Games in the South Korean resort.

A number of the game's top stars, including Russia's Alexander Ovechkin, who plays for the Washington Capitals, have declared they will defy the NHL and compete regardless.

The NHL Players Association (NHLPA) have already weighed in on the issue, publicly confirming that it has "no interest or intention of engaging in any discussion that might make Olympic participation more attractive to the clubs".

"We have previously made clear that while the overwhelming majority of our clubs are adamantly opposed to disrupting the 2017 to 18 NHL season for purposes of accommodating Olympic participation by some NHL players, we were open to hearing from any of the other parties who might have an interest in the issue as to reasons the Board of Governors might be interested in re-evaluating their strongly held views on the subject," the NHL statement read.

"As a result, and in an effort to create clarity among conflicting reports and erroneous speculation, this will confirm our intention to proceed with finalising our 2017-18 regular season schedule without any break to accommodate the Olympic Winter Games.

The International Ice Hockey Federation (IIHF) recently agreed to cover their travel and insurance costs - thought to be a key barrier in getting NHL players to participate in Pyeongchang.

This was one of the main stumbling blocks, along with the opposition from the NHL concerning the closure of the North American-based league.

The IIHF had confirmed it will pay as much as $20 million (£16.1 million/€18.6 million) in a bid to ensure some of the planet's most recognisable stars take part at the Games.

The IOC had previously covered these costs but decided against it for Pyeongchang 2018.

IIHF President René Fasel had warned the stakeholders locked at the centre of the row not reaching a deal would be a "mistake" and a "risk".

The Swiss has also previously suggested that the NHL cannot pick and choose Olympic Games and that they were in danger of never returning if they opt not to attend next year.

The decision comes despite the IOC expressing their confidence that a deal could be struck.

NHL Commissioner Gary Bettman, who has criticised the IOC amid the stalling talks, claimed that "people should assume" they will not be sending its players to Pyeongchang 2018, however.

Bettman has also accused the IOC of opening a "can of worms" by refusing to pay and revealed earlier this month that there had been "no progress".

"We knew it was a very real possibility for many months and certainly respect the decision of the NHL," USA Hockey executive director Dave Ogrean said.

"The good news is that because of our grassroots efforts over the course of many years, our player pool is as deep as it has ever been and we fully expect a team that will play for a medal."