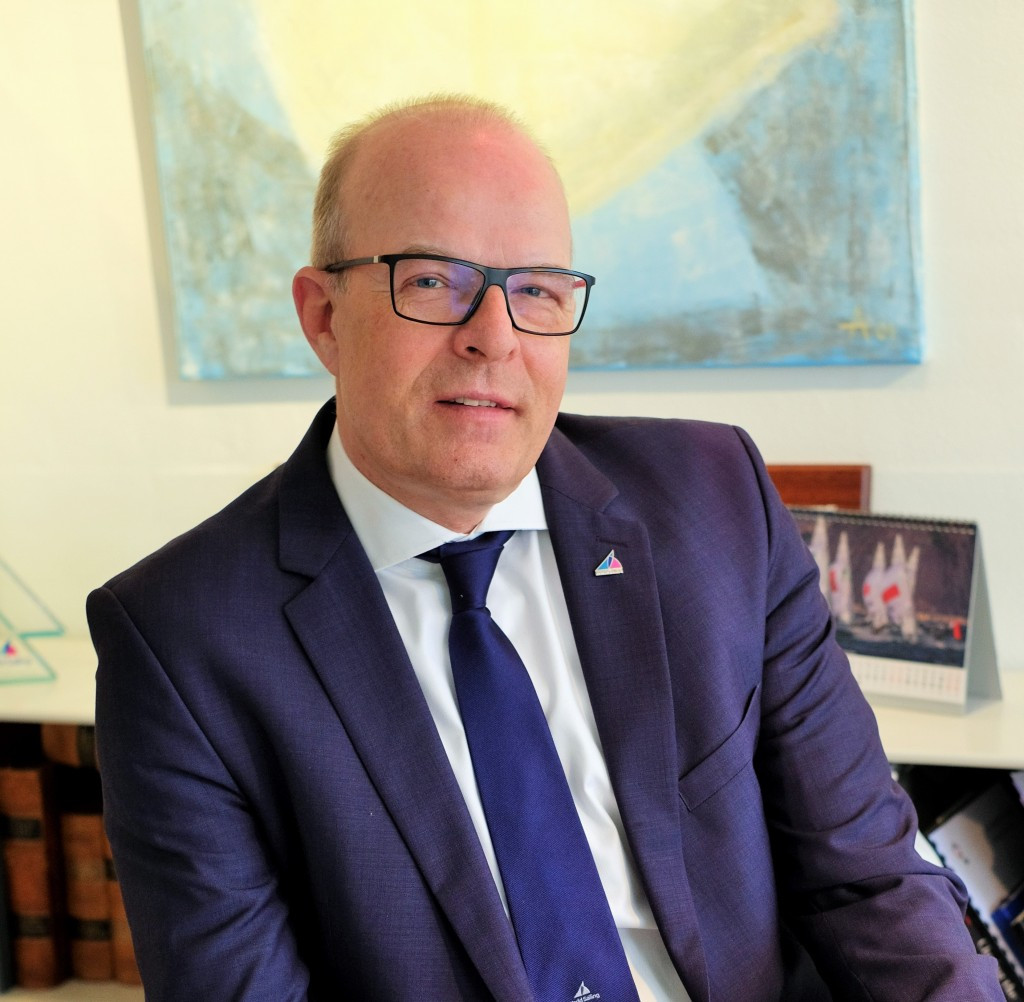 World Sailing President Kim Andersen claims they have "ticked off many of the boxes" in their bid for readmission to the Paralympic programme and expressed his belief that the sport will return at the 2024 Games.

Andersen, the Dane who unseated incumbent Italian Carlo Croce during November's Presidential election in Barcelona, admitted the decision to remove Para-sailing from Tokyo 2020 was a "huge wake-up call".

The 59-year-old also insisted the governing body would not make the same mistake in the future, hinting that the previous administration had been complacent towards Paralympic inclusion.

The International Paralympic Committee (IPC) announced Para-sailing had not made the grade for Tokyo 2020 back in January 2015.

They claimed it did not fulfill minimum criteria for worldwide reach.

The IPC decision prompted the governing body to launch a Para World Sailing strategic plan in an attempt to regain their place on the programme.

The initiative was high on the agenda when a delegation from World Sailing, led by Andersen and which also included vice-president W Scott Perry and chief executive Andy Hunt, recently met with officials from the IPC.

"We are doing what we failed to do last time and what we are going to do moving forward is very much in synchronisation with what is needed and what the Paralympics want to see," Andersen told insidethegames here at the SportAccord Convention.

"I am quite confident.

"We are already expecting the keel class to have enough nations to fill in the qualifications which is necessary as a minimum requirement for the Paralympics.

"Many of the boxes we need to tick off we can already tick off this year and then we have a plan of course to grow further.

"Just reaching the minimum criteria is not enough for sailing - we would like to really expand Para sailing."

The first is to increase worldwide participation to 40 nations on four continents by the end of 2020 while the second is to expand competition, female and youth participation.

Effective marketing and communications to increase engagement with sailors and fans is another key point while the fourth area concerns ensuring that there is a sound governance framework in the discipline.

Andersen said he was happy with the progress being made but warned they needed to learn from the experience in order to ensure they do not suffer a similar fate when it comes to deciding the programme for future Paralympic Games.

"It was a huge wake-up call that you should never take anything for granted and once you start doing that you are probably not as sharp as you could be," added the Dane.

"We have had this experience and we cannot change it, all we can do is learn from it and be better in progressing our sport as a Paralympic sport, which we are doing now.

"So I am very sure once we get in it will not happen again."

Andersen is due to give a speech at tonight's Association of Summer Olympic International Federations dinner this evening, held prior to tomorrow's General Assembly.