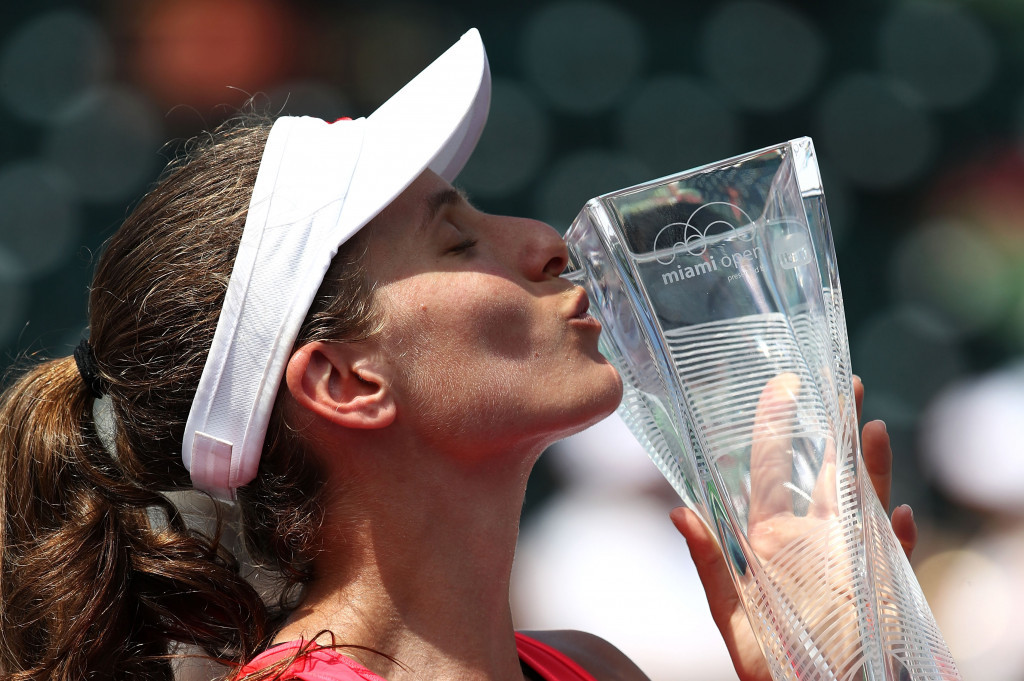 Great Britain’s Johanna Konta has earned her biggest victory of her career so far after claiming the Miami Open women’s singles title today.

The 10th seed who had seen off the United States’ Venus Williams in the semi-finals on Thursday at the Crandon Park Tennis Center was in fine form again as she beat another former world number one, Caroline Wozniacki of Denmark, in straight sets.

The 25-year-old’s success in Florida is her third Women’s Tennis Association title, but her first Premier Mandatory class victory, the top level of competition of the tour.

Going into the final, Konta had spent two hours longer on court compared to her opponent during the tournament, but the 2016 Australian Open semi-finalist did not let this have an affect on her game.

After her victory, Konta praised the crowd who had supported her during the matches.

“You guys are incredible, not just today, throughout the whole week,” she said.

“Miami is such an energetic city and you guys bring that into these stadiums and it makes it a pleasure to play here.”

Wozniacki was always playing catch-up in the first set, going 2-0 down and then falling 4-2 behind.

The 26-year-old did level matters on both occasions she lost a break, but Konta got the better of the Dane’s serve again to win the first set 6-4.

Konta was 3-2 behind in the second set, but a run of four straight games earned her the title.

Competition will finish in Miami tomorrow with the men’s single final between Switzerland’s Roger Federer and Spanish star Rafael Nadal, who have won a combined 32 Grand Slam titles.