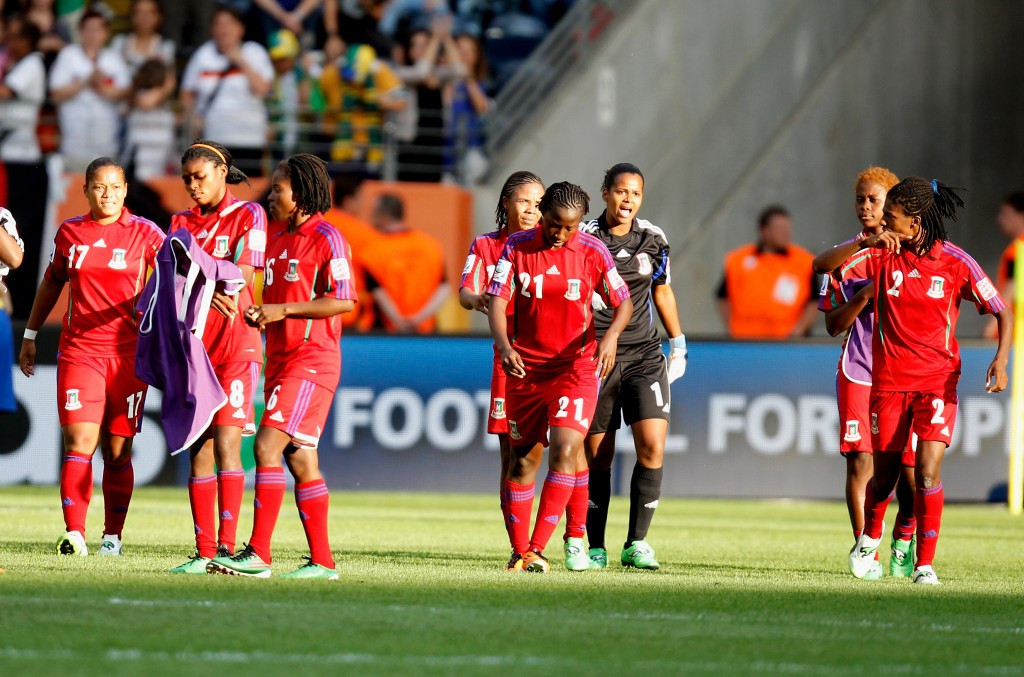 The Equatorial Guinea Football Association has appeared at the Court of Arbitration for Sport (CAS) to appeal a FIFA imposed ban against the nation's women's team after the sport's world governing body, FIFA, found one of their players had used false documentation.

CAS has said that the appeal hearing is aimed at overturning a ban from both the 2018 and 2020 editions of the Women's Africa Cup of Nations.

Failure to play in the 2018 edition would deny Equatorial Guinea the chance of qualifying for the 2019 Women's World Cup.

Next year's continental tournament is Africa's qualifying route for the 2019 World Cup, due to be held in France.

In April 2016, FIFA banned the team after Camila Maria do Carmo Nobre de Oliveira, who played for the African nation in their unsuccessful qualification campaign for the Rio 2016 Olympic Games, had used “two passports with different dates of birth”.

The ban also denies the country a chance to compete in the qualification tournament for the 2020 Olympic Games in Tokyo.

The organisation also confirmed investigations into several other unnamed players were ongoing.

It was another controversy in Equatorial Guinean women’s football as FIFA also banned them from qualifying for the 2012 women's Olympic football tournament in London for fielding an ineligible player.

Forward Jade Boho Sayo played against Cameroon, despite being suspended by FIFA for two months over "eligibility matters".

The Equatorial Guinea men's team were also initially disqualified from playing at the 2015 Africa Cup of Nations in July 2014 for fielding an ineligible player in a preliminary qualifier against Mauritania on May 17 of the same year.

They were reinstatement after they stepped in to host the tournament following Morocco’s withdrawal over fears of the spread of the Ebola virus.

A date for the verdict of the appeal has yet to be confirmed.