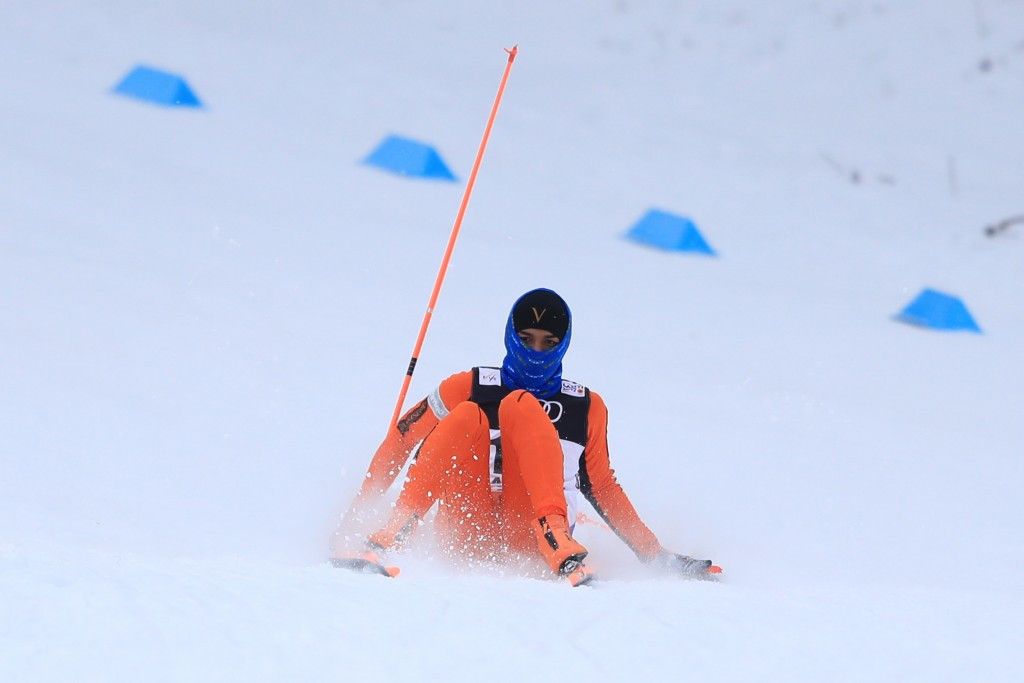 Venezuelan skier Adrian Solano has revealed he had no experience of skiing on snow before competing at the International Ski Federation (FIS) Nordic Ski World Championships last week.

Having never trained on snow before competing in Lahti, Solano wobbled backward as he exited the starting gate during one of his races.

He fell over numerous times after sliding down a small hill and tried to walk up an incline while others raced past him.

In the first race, a 10 kilometre qualifying round, Solano failed to finish.

He completed the first 3.5km of the race in 37 mins 39sec – the same amount of time it took other competitors to finish the entire course.

In the 1.6km cross-country sprint he finished last in 156th place.

Solano has since revealed that he had no previous experience of skiing on snow, only on wheels in Venezuela.

"I fell and did not give up," he said in an interview after returning to Venezuela.

"Not everyone gets up but I got up more than 30 times.

“It was my first experience on skis on snow in my life.

Solano claimed he was forced to return to Venezuela five days later.

The story caught the attention of Finnish television personality Aleksi Valavuori who set up a fundraising campaign and raised more than €4,000 euros (£3,400/$4,224) to pay for another flight via the Spanish capital of Madrid.

“Something had to be done,” said Valavuori, speaking from the Finnish city of Turku.

“I knew absolutely nothing.

Some Venezuelans were left angry that he embarrassed them internationally and suspect he was promoted by the ruling Socialist Party as Instagram photos show Solano posing with members of the party’s youth movement and no photos of him skiing.

Solano says the photos are old and that he made it to the championships with zero help from the government.

At the Sochi 2014 Winter Olympics, violinist Vanessa Mae was accused of making the Games as an alpine skier through rigged events.

Mae, who competed under her father's surname Vanakorn, represented Thailand in the women's giant slalom and finished with a combined time of 3:26.97, which was 50.10 behind gold medallist Tina Maze of Slovenia.

In November 2014, she was banned for four years by the FIS after they claimed she had "manipulated" qualification rounds to her advantage.

However, Mae successfully appealed against the decision to the Court of Arbitration for Sport in June 2015 and the FIS issued an apology and paid damages to her.