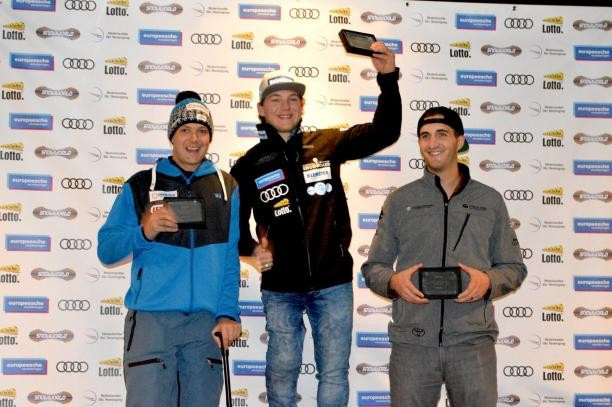 Mark Mann of the United States improved his lead on top of the Para Snowboard World Cup standings following a victory in La Molina today.

He came first in the men’s snowboard-cross SB-LL1 big final after finishing third yesterday at the Spanish resort, the same position he got at the World Championships earlier this month.

There was more American success as Mike Minor added to his SB-UL success from yesterday with another in the second running of the competition, beating France’s Maxime Montaggioni to move further ahead in the World Cup standings.

Third place was claimed by Italy’s Manuel Pozzerle, one position down from the previous day.

Lisa Bunschoten of the Netherlands defeated Astrid Fina Paredes, who was competing on home snow, in the women’s SB-LL1 big final.

In the men’s SB-LL2 competition, Evan Strong of the US and Finland’s Matti Suur-Hamari once again faced-off in the final and for the second day in a row, the latter came out on top.

The other races were won by France’s Cecile Hernandez-Cervellon in the women’s SB-LL1 while Peggy Martin won the SB-UL category.