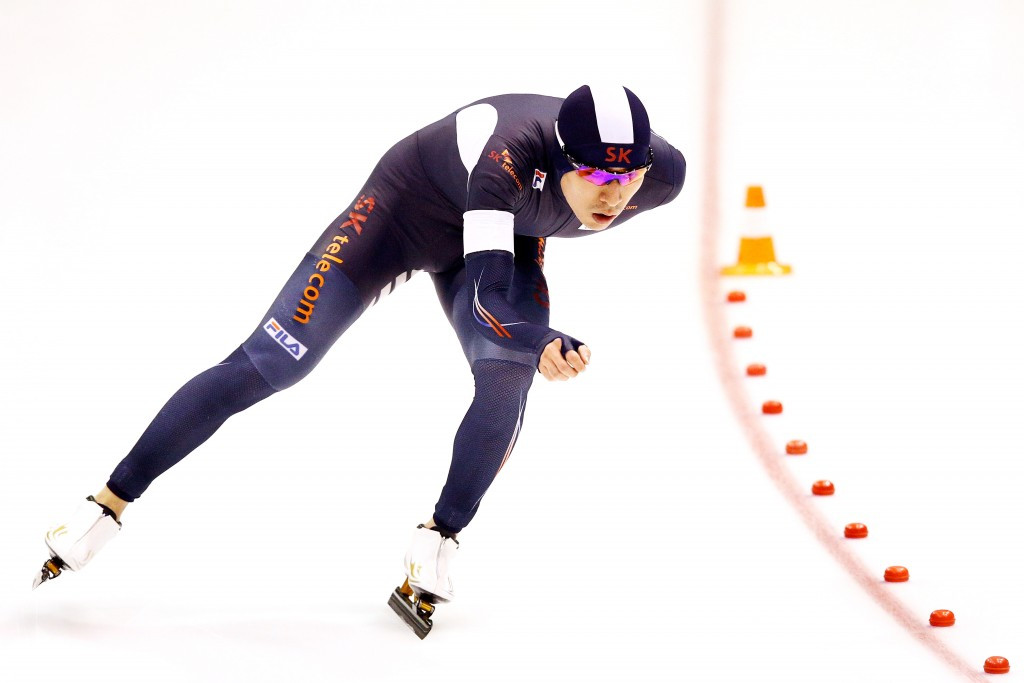 South Korea’s first group of athletes for the Sapporo 2017 Asian Winter Games have arrived in the Japanese city before the multi-sport event gets underway on Sunday.

A total of 142 athletes are expected to represent the country at the Games, with 78 officials set to provide support.

The Korean Sport and Olympic Committee (KSOC) have set a target of achieving a record 15 gold medals, as well as ending second on the overall medals table.

South Korea’s best gold medal haul came at Almaty 2011 where they secured 13, while the country has managed a second place finish twice at the Games.

The first came at a home Games in Gangwon during 1999, before they repeated the feat four years later in
Aomori, Japan.

A total of 41 delegates from the nation have already arrive in Sapporo, where they will be led by Chef de Mission Kim Sang-hang.

Kim is currently the President of the Korea Skating Union.

South Korea will look towards short track and speed skating as key sports as they look to achieve their targets.

The country earned nine of their 13 gold medals four-years ago across the two sports.

Speed skater Lee Seung-hoon is among the delegation for the Games and the Vancouver 2010 Olympic champion will look to repeat the hat-trick of golds he claimed back at Almaty 2011.

The Games will also carry an added significance as South Korea seek to build towards a home Olympic Games, with Pyeongchang 2018 now less than one-year away.

Sapporo 2017 looks set to be a key build-up event for nation’s team as they look to impress in front of their fans.

Along with China, South Korea will stay in the Sapporo Prince Hotel at the Games after a row erupted regarding the APA Hotel chain.

A controversial book written by APA chief executive Toshio Motoya under the name Seiji Fuji, was placed into guest rooms at the hotel in Sapporo.

It reportedly disputes Chinese claims that the Japanese imperial army killed 300,000 people after it invaded Nanjing in December 1937.

South Korea also rejected several of the claims made in the book, leading to themselves and China being accommodated elsewhere.

According to the South Korean news agency Yonhap, the hotel is yet to fulfil their promise to remove the books.

They claim the books are still present in in rooms and hallways of the hotel.

Five sports, 11 disciplines and 64 events are due to be contested at the Games, which are due to take place until February 26.

Athletes from Australia and New Zealand are due to compete alongside Asian countries for the first time, although they will not be eligible to win medals.