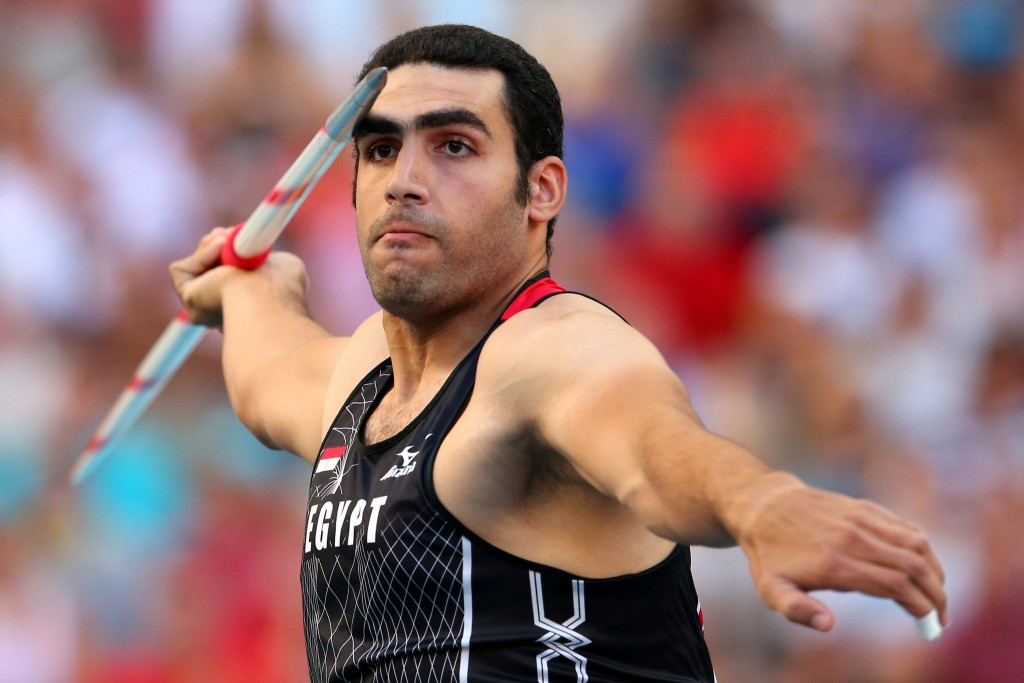 Egyptian javelin thrower Ihab Abdelrahman has been suspended for two years after his B-sample returned positive after further testing in Barcelona.

The 27-year-old's initial failure was announced by the Egyptian National Anti-Doping Organisation in July, with Abdelrahman testing positive for the hormone testosterone in an out of competition test on April 17, 2016.

According to sport360.com, the Egyptian’s B-sample was then sent to Barcelona for further analysis.

That second test has now confirmed the result of the first.

"After waiting for six months, the Egyptian anti-doping agency officially informed me with my suspension for two years," Abdelrahman said in a statement via his official Facebook page yesterday.

Abdelrahman claimed silver at the 2015 International Association of Athletics Federations (IAAF) World Championships in Beijing, with a throw of 88.99 metres.

Kenya’s Julius Yego claimed the gold medal, after achieving a distance of 92.72m.

As well as his medal at the World Championships, Abdelrahman won gold at the All African Games in Brazzaville, while he won the Diamond League events in Eugene and Stockholm in 2016.

"I would like to thank all the loyal Egyptians who have followed my case from the beginning and believe that I have the right to defend myself," Abdelrahman added.

"I was not astonished by the decision as you must expect anything when your opponent becomes the arbiter.

"I will lodge an appeal against the suspension to the Court of Arbitration for Sport within a week.

"I did not have any banned substance throughout my whole career and the Egyptian Anti-Doping Agency should answer many questions before the Court of Arbitration.

"I will fight till the end to prove my innocence."

In July, Egyptian Athletics Federation President Walid Ata reportedly claimed that the country’s National Olympic Committee (NOC) were "getting revenge" on Abdelrahman, after the javelin thrower criticised them in a post on Facebook.