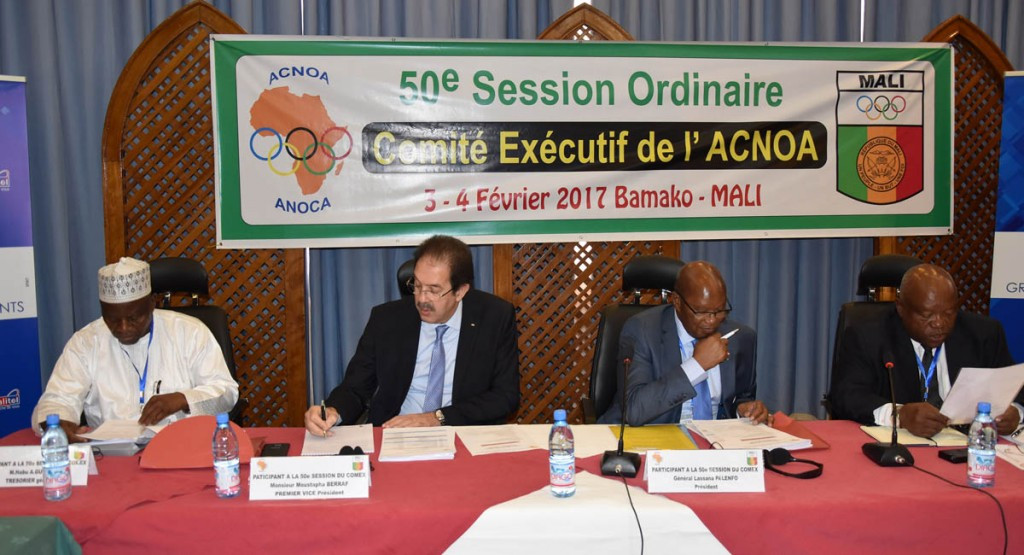 It follows a presentation given by representatives from the Atlantic archipelago at the Association of National Olympic Committees of Africa (ANOCA) Executive Committee meeting in Bamako, Mali.

Final approval must still be given at the ANOCA General Assembly scheduled for Djibouti in May, however.

"Cape Verde’s bid was officially presented during this session of the ANOCA Executive Committee by the country’s NOC," said a statement by the continental body.

"The bid, which is supported by the Government, will be tabled for appraisal and subsequent endorsement by statutory members of the ANOCA General Assembly."

The National Olympic Committee of Cape Verde (COC) have, however, given the impression that they see this final approval as a formality.

"It is a great satisfaction to see Cape Verde hosting such a great event and that will bring unprecedented gains to the country, both in the sport and in the most diverse areas," said the body's President Filomena Fortes.

Competition is expected to take place in the village of Santa Maria on Sal island, one of 10 islands which make up Cape Verde.

It is expected that 19 sports and 1,500 athletes will feature, although the exact list has not yet been drawn-up.

No exact scheduled date has been announced, but the event is provisionally set to take place in the same year as the first Association of National Olympic Committees World Beach Games in San Diego.