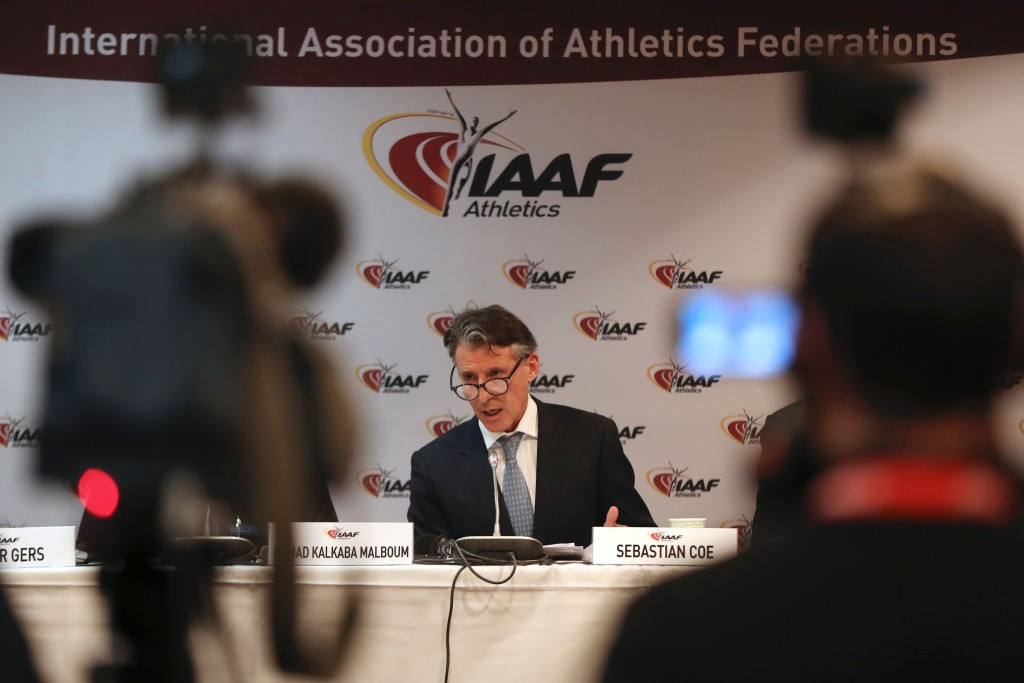 A proposal to scrap formal bidding processes for International Association of Athletics Federation (IAAF) events has been approved by the body's ruling Council.

It will see events awarded instead through a targeted recruitment partnerships between specific cities and the world governing body.

The plan proposed by IAAF President Sebastian Coe, exclusively revealed by insidethegames, is due to come into operation for the awarding of all IAAF World Athletics Series events after 2021.

It will create hosts better tailor-made to each event, it is hoped.

"Council approved a proposal made by Sebastian Coe to no longer continue with the formal bidding process by which the IAAF has traditionally attracted applications to host IAAF World Athletics Series competitions, including the IAAF World Championships," a statement explained.

"In future, the IAAF will now assess the strategic goals for growing the sport in relation to each IAAF competition, targeting cities from countries and regions which will best assist the delivery of those aims.

"The aim is to create a true partnership matching the hopes and ambitions of potential hosts with those of the IAAF.

"The new selection process will commence with the awarding of IAAF World Athletics Series events after 2021, until then the established bidding process will continue."

This marks the latest attempt to react to the growing difficulty in many Western countries to justify bidding for major events.

It is seen as an approach more favoured by businesses when evaluated tenders than a traditional sporting selection.

Discussions could take place between representatives from both sides, for instance, and then the IAAF could rule a city may be most suited to a particular event, such as the IAAF World Indoor Championships or an age group event.

Others may be more suitable to a different style of event such as the Nitro Athletics Series currently taking place in Melbourne.

Finding a way to maintain transparency is seen as a key challenge.

Every outdoor edition of the IAAF World Championships has already been awarded up to 2021, meaning the 2023 edition is the earliest which could benefit from these changes.

But other earlier events such as the 2022 IAAF World Indoor Championships will also be affected.

Eugene in the United States has already been awarded the 2021 outdoor event in 2015 without a bidding process.

Swedish officials were particularly critical due to their hopes to file a bid from Gothenburg.

It came after Eugene had finished second behind Qatari capital Doha in a controversial race for the 2019 edition which has been clouded by allegations over malpractice during the bidding process.