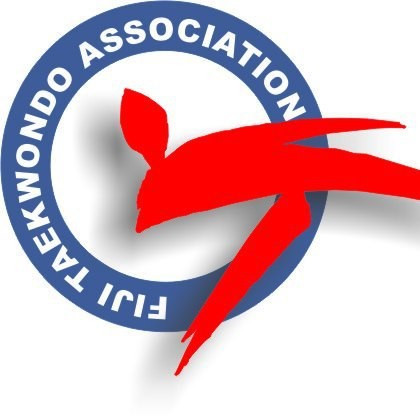 Taekwondo administrator Shirish Chand said it was "awesome" to receive a nomination at the Fiji Sports Awards.

The 40-year-old, who worked for Fiji Taekwondo for three years, has now started administrative work with Asia Pacific Taekwondo.

His current employers put him forward for the awards, in the administrator category.

"It's an awesome moment for me," he told the Fiji Sun.

"It feels great to be nominated and I'm excited as I was not expecting this at all.

"I was surprised when I saw my name in the newspaper before receiving an email.

"It's a great feeling to be recognised for our hard work.

"My whole family was surprised and wished me all the best.

"I'm looking forward to the event."

The awards will take place in Suva on February 17.