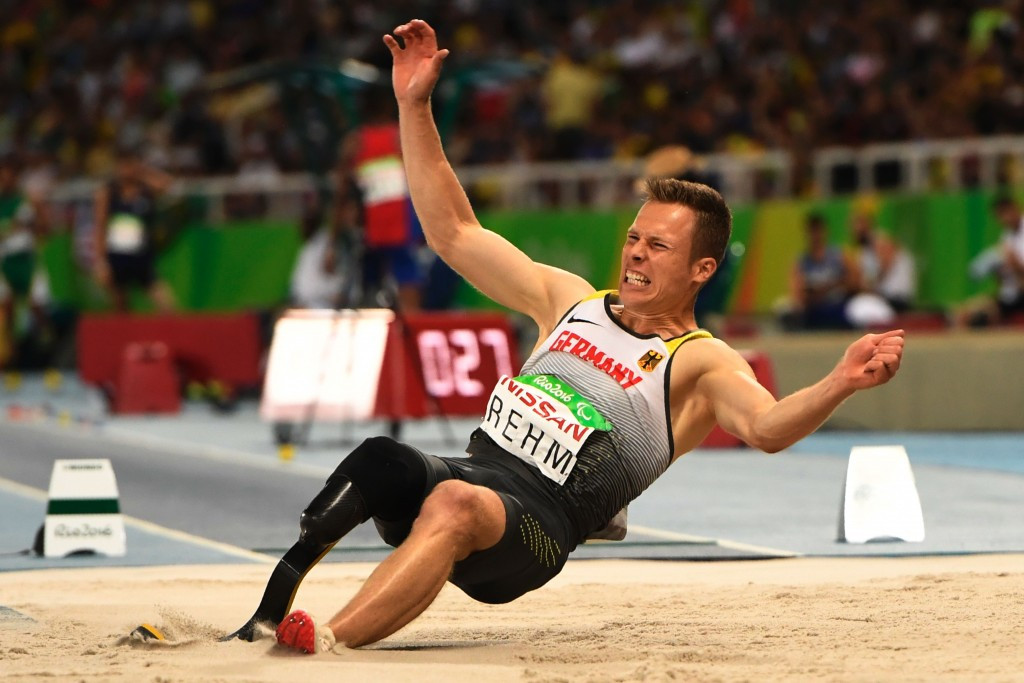 German Paralympic champions Markus Rehm and Niko Kappel will have a say in who becomes the country's next President.

The key political position is not elected by the public, but by the nation's Federal Convention, which can include celebrities and other prominent people.

Hannelore Kraft, the Prime Minister of North-Rhine Westfalia, called Rehm personally to let him know of his nomination.

"That was a big surprise of course," said Rehm, who was unsuccesful in his attempt to compete against able-bodied athletes at the Rio 2016 Olympics as his blades were deemed to give him an unfair advantage.

"It's not every day that you receive a call by the Prime Minister."

Kappel added: "I am very proud that I am able to take part.

"It is great that the public interest in Paralympic sport is now that big."

The German President - the country's head of state - is a different position to that of Chancellor, which is the more powerful role at the head of Government.

However, the position still comes with important powers.

Joachim Gauck, 77, currently holds the role but is not seeking a new term at this year's election on February 12 because of his age.

The ruling alliance of the CDU/CSU parties will have 540 votes in the Federal Convention due to boasting a higher representation in the German Bundestag Parliament.

As a result their preferred candidate, Frank-Walter Steinmeier - also supported by the SPD - is a clear favourite to win.

A majority of at least 631 votes is required to be successful.