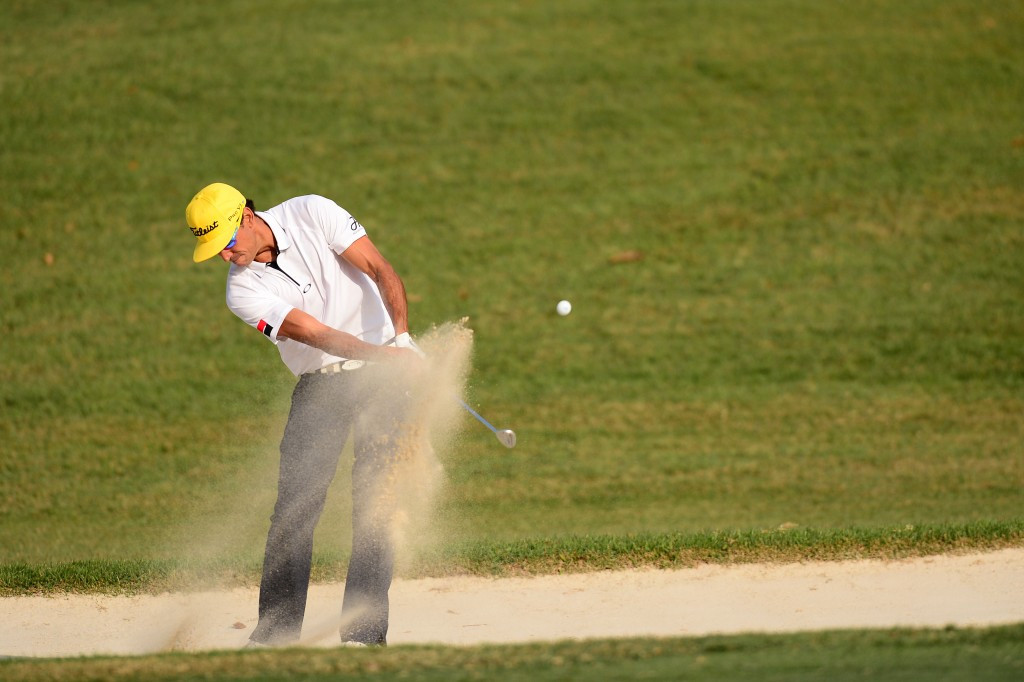 More than 100 golf courses in China have been shut down by the country's Government due to their illegal use of land and water.

According to the Xinhua Press Agency, the authorities have identified 111 venues around the Asian nation which they found had been either using large amounts of land, including nature reserves, or extracting water in prohibited areas without permission.

The move comes as part of a national programme set up by the National Development and Reform Commission, China’s top economic planner, to crackdown on the illegal use of land and water.

Another 18 courses have been ordered to return illegally occupied land and 47 have been told to stop construction work or business activities.

In 2004, a ban was imposed by the Government on new golf courses being built to protect land and water resources, with around 200 venues in the country at the time.

However, the number of courses has continued to increase, with 683 now in China.

The International Golf Federation have been contacted for comment by insidethegames.