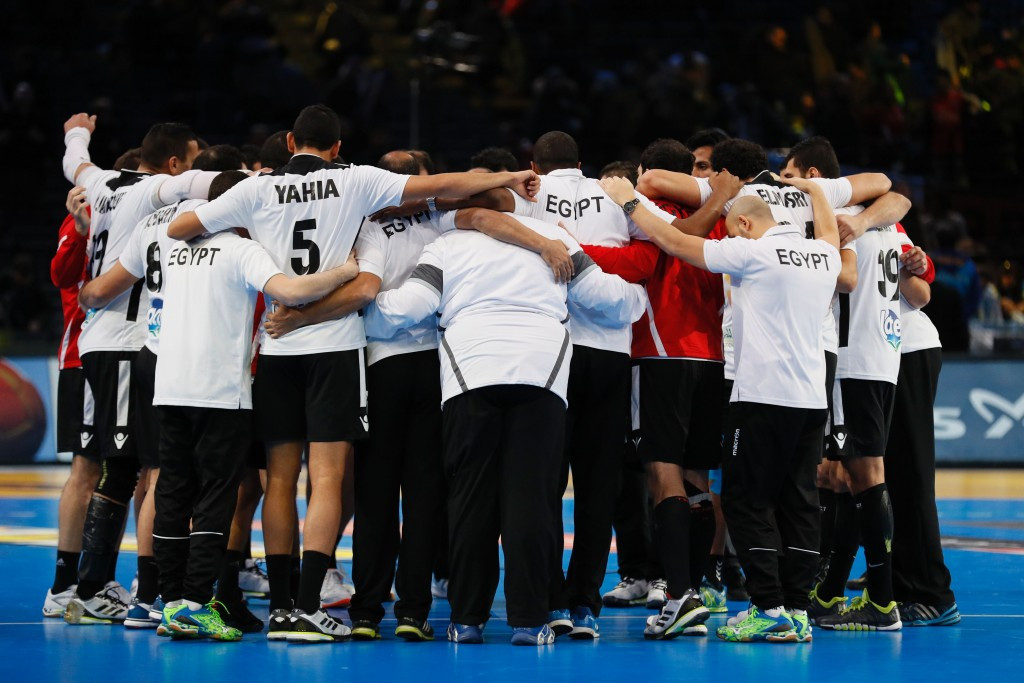 This came after a closely contested win over Argentina in front of over 7,000 fans at Paris' AccorHotels Arena.

They were never able to fully press home their advantage but eventually prevailed 31-26 in their Group D clash.

Denmark maintained their unbeaten record at the top of the group by beating Bahrain 30-26 in the same venue.

Both Argentina and Bahrain are now guaranteed to miss out on the last 16.

Germany also continued a 100 per cent record with a 31-25 win over Belarus in Group C at Rouen's Kindarena.

Hungary are still hoping to join them after thrashing Saudi Arabia 37-24.

They currently lie third and are locked in a three-way battle with Chile and Belarus for the final two slots.

Spain beat Macedonia 29-25 at Arenas de Metz in today's only Group B encounter.

Two more days of round-robin action are due to take place before elimination matches begin on Saturday (January 21).