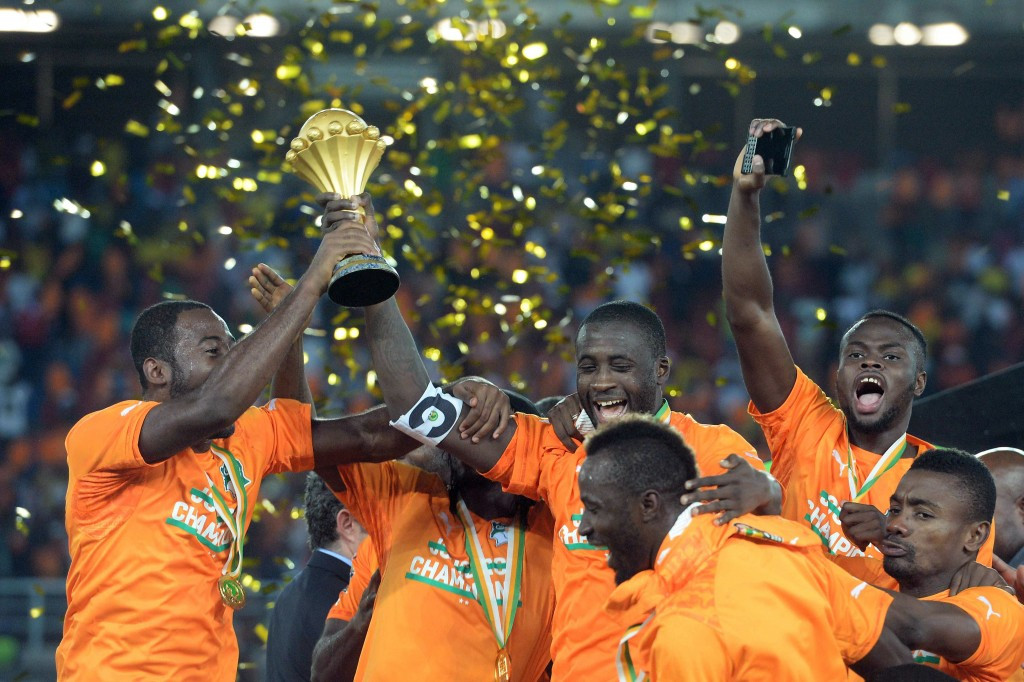 Holders Ivory Coast will be among the favourites to triumph at the 2017 Africa Cup of Nations in Gabon, where action is due to begin tomorrow.

The Elephants have been drawn in Group C alongside Democratic Republic of the Congo, Morocco and Togo as they look to defend the title they won for a first time two years ago.

Unlike in 2015, they will have to do without influential brothers Yaya and Kolo Toure this year following their retirements from international football.

Both players scored as the Ivorians beat Ghana 9-8 on penalties in the final of the last edition of the tournament.

Ghana will be looking to go one better this time round and have been pitted against Egypt, Mali and Uganda in Group D.

Despite having four Nations Cup titles to their credit, Ghana have been stuck on the tally since 1982 when they beat hosts Libya in a dramatic penalty shoot-out.

They are likely to be strong contenders though this year having not finished outside the top four in the past five editions, also coming second in 2010 to record seven-time winners Egypt.

Group B features two other teams expected to compete for top honours in the shape of Algeria and Senegal.

Led by the 2016 African Footballer of the Year Riyad Mahrez, Algeria will be vying for a second title having come out on top in 1990.

Senegal’s best-ever finish was a runners-up spot at the 2002 edition in Mali, but arrive in Gabon as Africa's best-rated team in FIFA's world rankings.

Completing the line-up for Group B are Zimbabwe and 2004 winners Tunisia.

Hosts Gabon are the lowest-ranked team in the tournament at 111th, but will be hopeful star striker Pierre-Emerick Aubameyang can help them advance from Group A and beyond.

Burkina Faso, Cameroon and Guinea-Bissau provide the opposition for the home nation, whose strongest finishes at the Nations Cup saw them reach the quarter-finals in 1996 and 2012.

The Group A matches between Gabon and Guinea-Bissau and Burkina Faso and Cameroon kick-off proceedings tomorrow at the Stade de l'Amitié in Libreville.

The top two teams from each group will advance through to the quarter-finals.