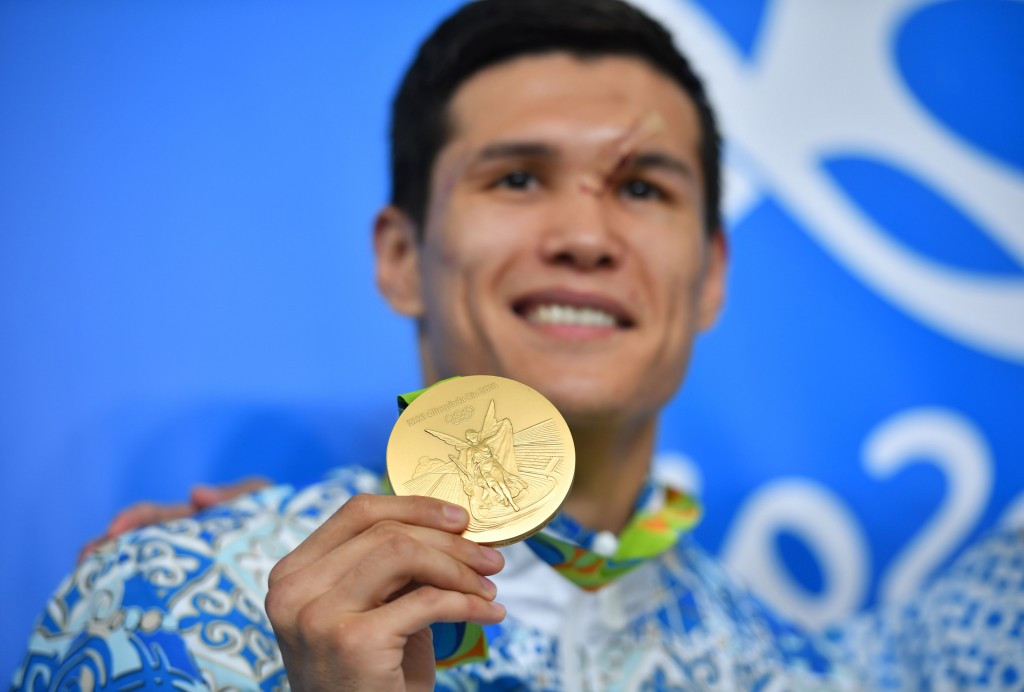 The 25-year-old welterweight struck gold at Rio 2016 in August when he gained a unanimous decision victory over Uzbekistan's Shakhram Giyasov in the final.

Yeleussinov also competed at the London 2012 Games and won the International Boxing Association (AIBA) World Championship title on home soil in Almaty in 2013.

Kazakhstan has a proud amateur boxing record but Yeleussinov, who has won two titles at both the Asian Games and Asian Championships, will now leave that world behind.

The country has now won four welterweight Olympic titles in a row but none of the previous three winners have turned professional.

He has the full support of his country's Federation, according to Fight News.

"I am happy to have the support of the Federation," Yeleussinov said.

"And I hope their support will continue for the future too."

Yeleussinov will train in the United States and could make his professional debut in China in May.