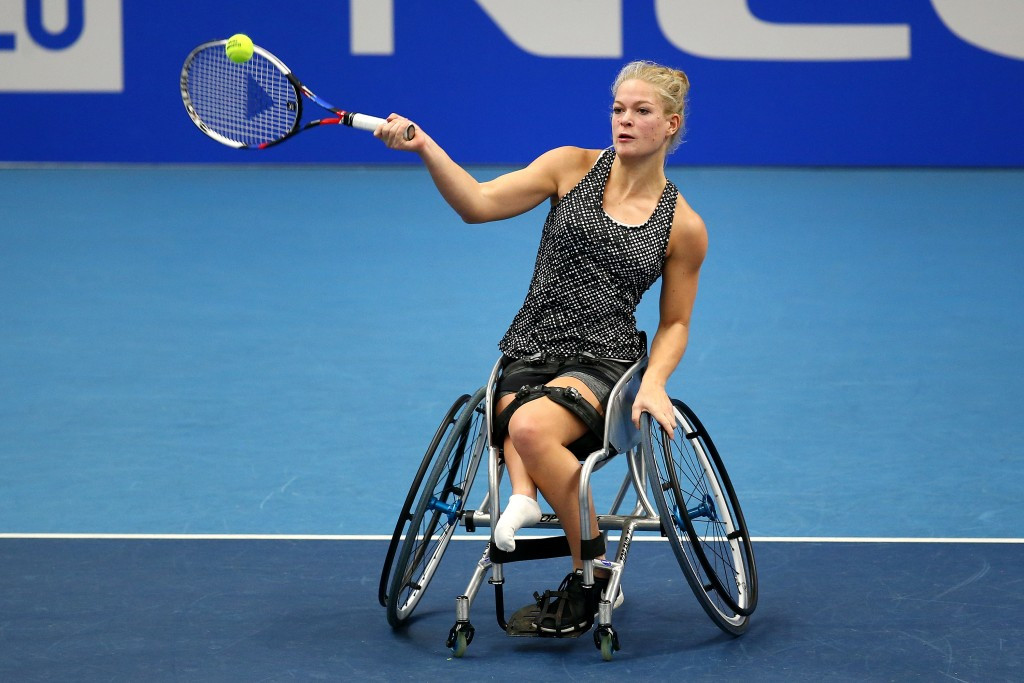 Rio 2016 medallists Diede de Groot of The Netherlands and Australian Heath Davidson are set to make their Grand Slam debuts later this month at the Australian Open Wheelchair Tennis Event.

The tournament is set to take place at Melbourne Park from January 25 to 28 and De Groot and Davidson are among 20 players who will compete across four days of competition at the first major competition of the year.

Singles entries are headlined by defending champions Gordon Reid of Great Britain in the wheelchair men's event, Jiske Griffioen of The Netherlands in the wheelchair women's competitions and Australia’s Dylan Alcott in the men's quad singles.

Davidson, who won gold in Rio with Alcott in the men's doubles, his fellow Australian Ben Weekes and Katharina Kruger of Germany are the three players awarded the wildcard places in each competition.

Japan's Yui Kamiji is seeded second in the competition.

Elsewhere, world number one Reid heads the men’s wheelchair singles field as he prepares to return to the scene of his maiden Grand Slam singles title in 2016.

Alfie Hewett is set to make his Australian Open debut after he marked his Grand Slam bow at Wimbledon last year with victory in the men’s doubles alongside Reid.

Weekes' wildcard means he is set to contest the main draw at his home Grand Slam for the first time since 2012.

Double Rio gold medallist Alcott, named Australia’s Paralympian of the Year in 2016, leads the quad singles field and will be aiming to win his third successive Australian Open title.

The American is the only other previous champion in the field, while former US Open champion Andy Lapthorne will be aiming for his first singles title at Melbourne Park.