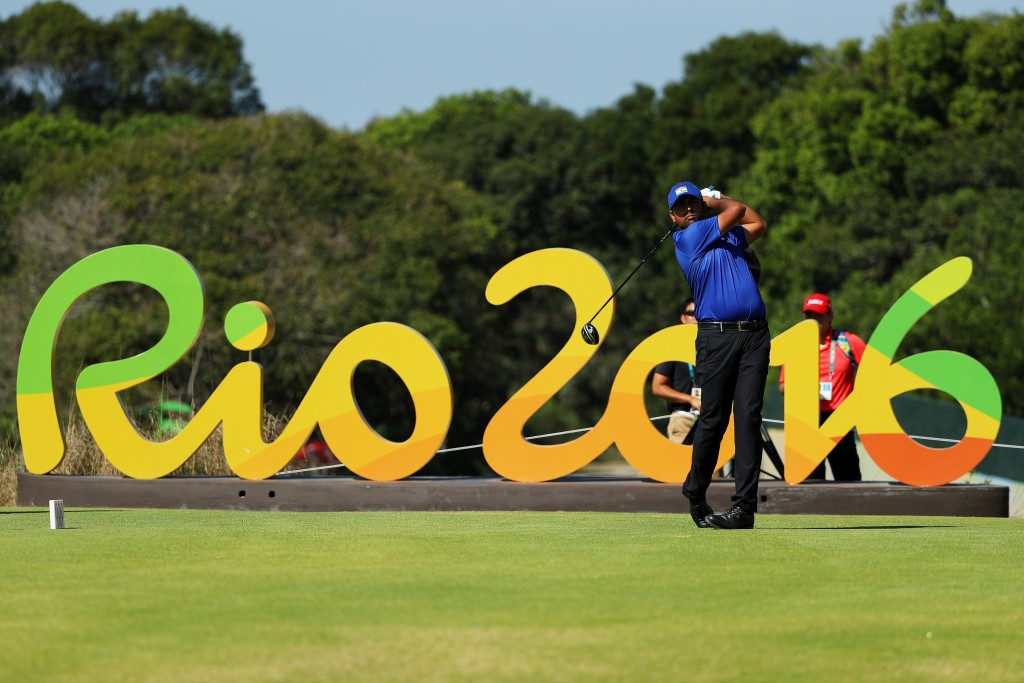 Top Indian golfer SSP Chawrasia has blasted Indian authorities for treating him "like a servant" and not paying the promised preparatory money when he competed at the Rio 2016 Olympic Games.

Chawrasia, the world's 214th ranked player who finished tied for 50th place at the Brazilian Games, claims both he and fellow golfer Anirban Lahiri are yet to received funds promised by the Sports Ministry.

Lahiri, who finished 57th in the men's competition, has reportedly not been paid any money four months after the completion of the Games.

"I have the letter where they promised to reimburse up to Rs30 lakh," Chawrasia, winner of the Hero Indian Open and Resorts World Manila Masters this year, was quoted as saying by the Press Trust of India.

"But post-Rio we're told that the amount is reduced to Rs15 lakh."

He also blasted the Indian Olympic Association (IOA) for their organisation during the Games.

"There were no proper arrangement right from vehicle arrangement," he said.

"It was freezing cold and kept raining and they did not even arrange an umbrella or raincoat for us.

"They would behave as if they were 'maalik' [owners] and we were their 'naukars' [servants].

"We were asked to wait at the airport for four hours for a vehicle and Lahiri came on his own - we were feeling so bad.

"Now we will think twice before representing India at Olympics."

However, he did reveal that the Sports Ministry have now asked him to re-submit his details, so has not given up hope of receiving the funds.

But the IOA described these allegations as "rubbish".

"IOA is shocked to read the allegations made by Mr Chawrasia in the various newspapers that IOA promised Rs 30 lakhs," they said, as reported by Daily News and Analysis India.

"This is rubbish and false statement he has given to newspapers.

"We condemn this allegation and confirm that IOA never made promise to Chawrasia of Rs 30 lakhs."

India's Rio 2016 Chef de Mission Rakesh Gupta also criticised the timing of his protest and claimed issues such as transportation were the responsibility of the local Organising Committee rather than the IOA.