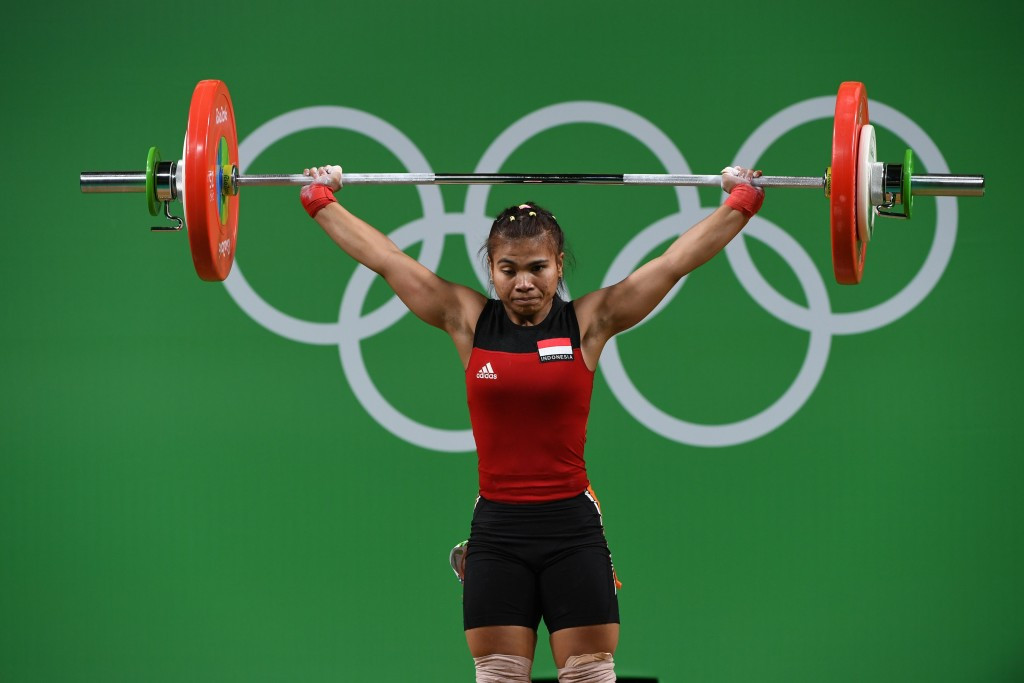 The Indonesian Weightlifting Federation (IWF) promised the gesture to Eko Yuli Irawan and Sri Wahyuni Agustiani, runners-up in the respective men’s 62 kilograms and women’s 48kg categories, during a two-day meeting in South Jakarta.

"This is a sign of support for our high-achieving athletes," IWF chairman Rosan Roeslani said.

"We hope this token of appreciation can inspire other weightlifters to achieve maximum results at two major upcoming events, the 2018 Asian Games (in Jakarta) and 2020 Tokyo Olympics."

Also given an award was Sri Hartati, a powerlifter who has won five World Championship gold medals, including one in American city Orlando in November.

He thus became the first lifter to win three Olympic medals since the introduction of the current weight categories in 1998 following his 56kg bronze at Beijing 2008 and 62kg bronze at London 2012.

Agustiani, meanwhile, came second to Thailand’s Sopita Tanasan, who triumphed in the women’s 48kg by a margin of 8kg with a total of 200kg.