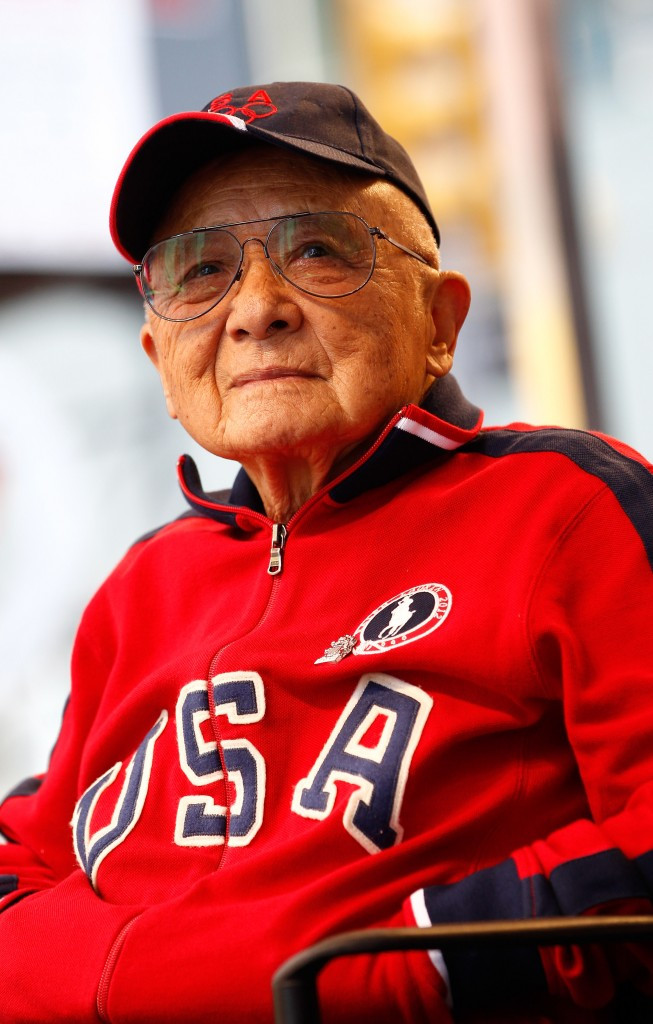 His death was confirmed by Sammy Lee II, Lee's son, on December 2.

Lee was born in the United States to immigrant parents and was forced to watch divers through an iron fence most days because many other public facilities were segregated.

However, the park declared that Wednesdays were International Days and as a result, he developed a passion for diving and was determined to practice more often than once a week.

He graduated from the University of Southern California medical school in 1947.

Tipped to make the 1940 and 1944 Olympics, he missed out on competing following their cancellation because of World War II, but he finally got his chance at London 1948.

Lee went on to claim back-to-back 10 metre platform golds in London and at Helsinki 1952, making him the only Asian-American to win two consecutive Olympic gold medals.

He also bagged three national diving championships as a college student in the 1940s and was named America’s outstanding amateur athlete of 1953 by the Amateur Athletic Union.

Lee became an ambassador to the Olympics for Presidents Dwight Eisenhower, Richard Nixon and Ronald Reagan and coached Greg Louganis, Bob Webster and other US diving champions.

Following his retirement form sport, Lee practiced as an ear, nose and throat doctor for 35 years before retiring completely in 1990.