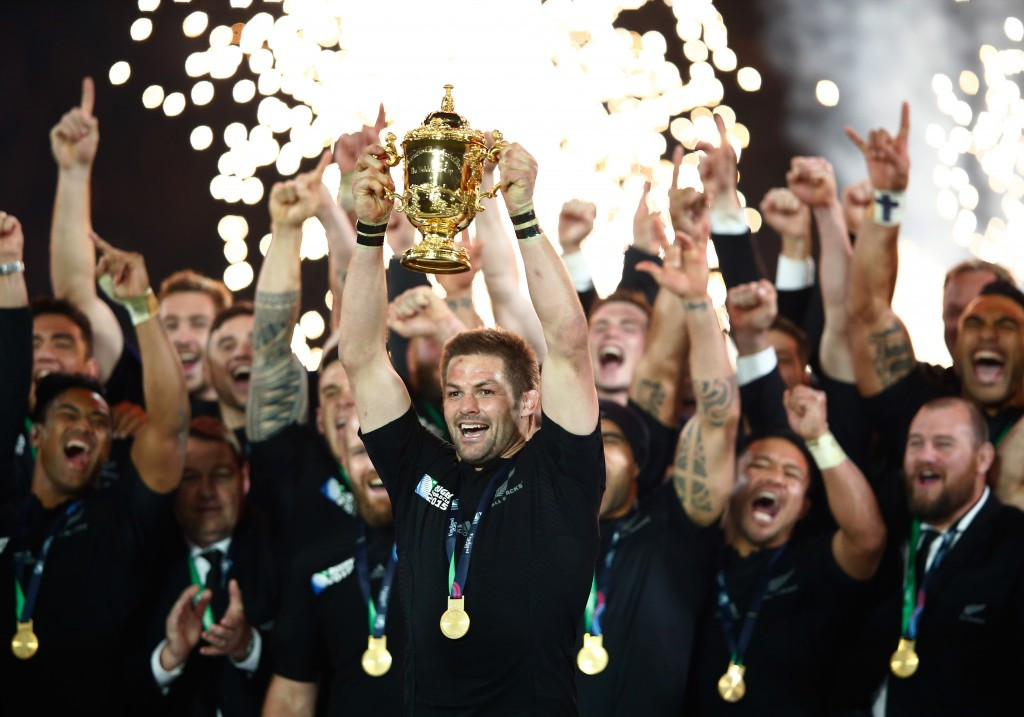 World Rugby - which has enjoyed another landmark year in 2016 with the inclusion of rugby sevens on the Rio 2016 Olympic Games programme - said all funds received from last year’s Rugby World Cup would be reinvested in the game.

These financial results would, he said,"underpin our game-wide investment programme" and “ensure that we can build a strong and sustainable global game in partnership with our unions and regional associations.

"Rugby World Cup 2015 was a very special event on the field and we are delighted that its record-breaking commercial success is enabling World Rugby to deliver record investment in 2016 and beyond.

"As the source of 90 per cent of our revenues, we need to ensure that the Rugby World Cup model continues to evolve to deliver the long-term financial platform for a sustainable and thriving sport."

At Rio 2016, Fiji defeated Great Britain 43-7 in the men's final, claiming their nation's first ever Olympic medal, while Australia beat New Zealand 24-17 in the women's final at the Deodoro Stadium.