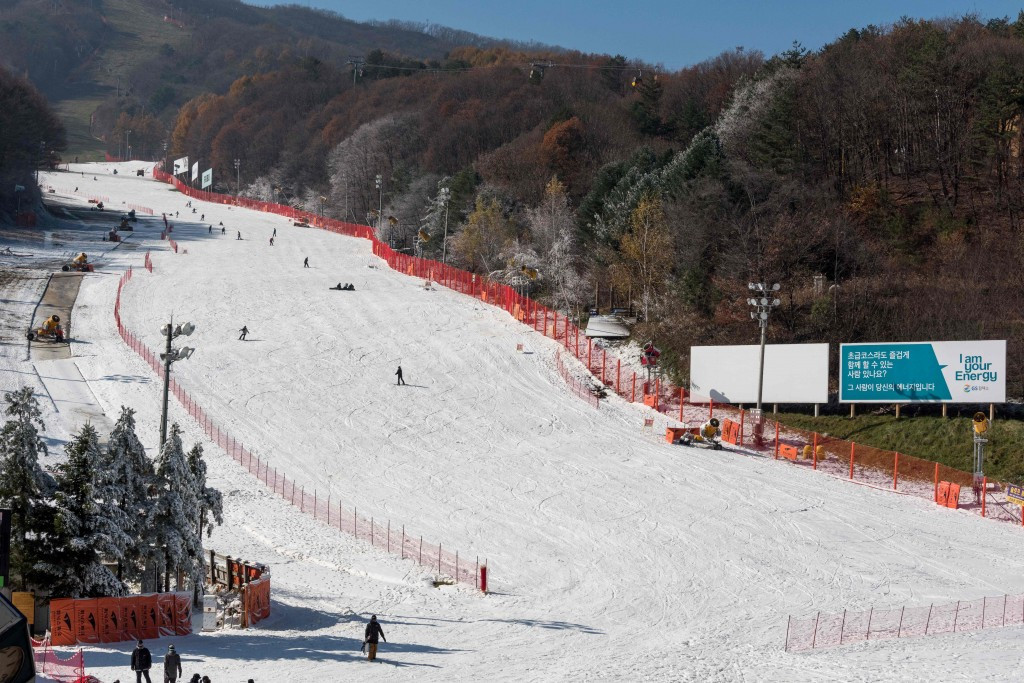 General Electric Korea are to work with Pyeongchang 2018 in an attempt to make the next Winter Olympic Games the most "eco-friendly" to date.

As a member of The Olympic Partner (TOP) sponsorship programme, General Electric have worked closely with Olympic host cities on long-term environmental aims.

It is claimed the American conglomerate worked on 160 infrastructure projects in advance of the Rio 2016 Olympic Games in August, with half of the projects completed with energy saving LEDs to help reduce electricity consumption.

Cloud-based medical data management software developed by the International Olympic Committee (IOC) in conjunction with General Electric was also in place in Rio.

The platform allowed the capture of much more detailed medical data about the athletes who visited the polyclinic and other medical stations during the Games.

"We are now looking forward to being part of the Pyeongchang Games," a General Electric statement said, reported in the Korea Times.

"We have already been working closely with the Organising Committee and various Government agencies to support the establishment of critical infrastructure and deliver performance with our digital industrial technology solutions.

"General Electric is once again setting the road for a wide range of innovative products and services that are integral to the success of staging the Olympic Games.

"We will do our best to make Pyeongchang 2018 the greenest Olympic Games in history."

General Electric's work at the London 2012 Olympics was praised, with those Games deemed to have been the greenest in history.

This included providing Jenbacher engines, which helped to turn waste into sustainable fuel.

At Sochi 2014 the company provided turbines to help meet peak power demands for the Games.

The Pyeongchang 2018 Winter Olympics are scheduled to take place from February 9 to 25, with the forthcoming winter season allowing organisers to stage numerous test events.

A total of 24 are due to take place, with a snowboard big air event taking place this weekend at the Alpensia Ski Jumping Centre.