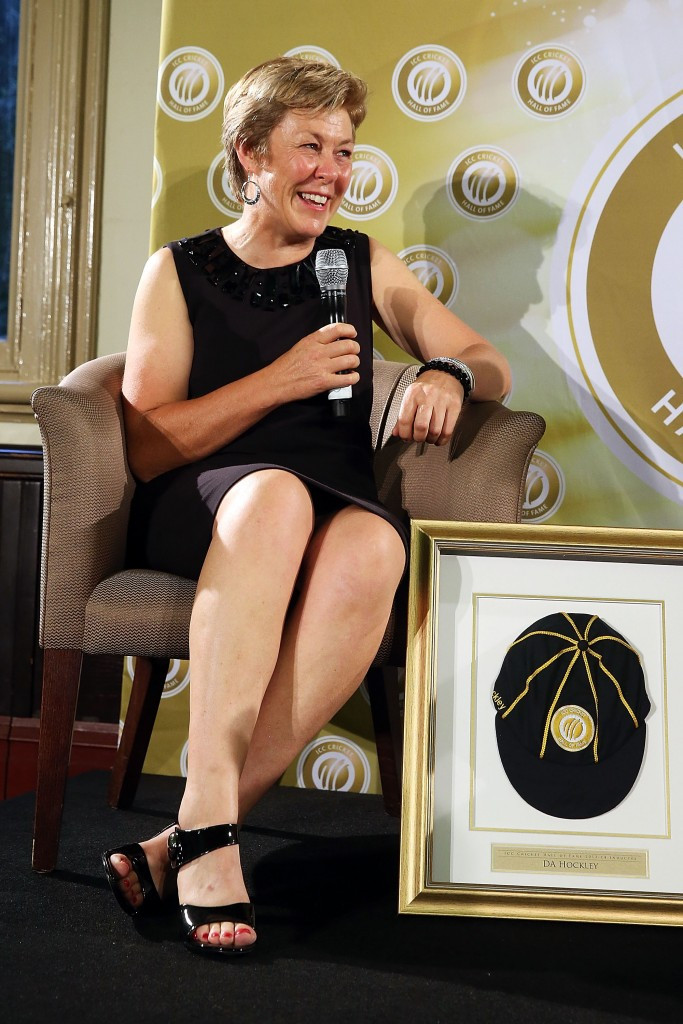 Debbie Hockley has been appointed as the first female President in New Zealand Cricket's (NZC) 122-year-history.

The former national team player was nominated for the role by Canterbury Cricket with her candidacy ratified by NZC members at a meeting in Christchurch.

She will serve a three-year term and replaces outgoing President Stephen Boock at the helm of the top-tier nation.

The batting specialist scored 4,064 ODI runs, including four centuries with a top score of 117.

At test match level she scored 1,301 runs, with an unbeaten 126 her best knock alongside three other tons.

Two of her ODI centuries came at the Women's World Cup, where she is the all-time leading run scorer, while her career also included 34 ODI fifties.

In 2014 she was inducted into the International Cricket Council's Hall of Fame.

Another former national team player, she fills the vacancy created by the departure of Stuart Heal, who stepped down after eight years on the board.

The past three of those years were as chairman.