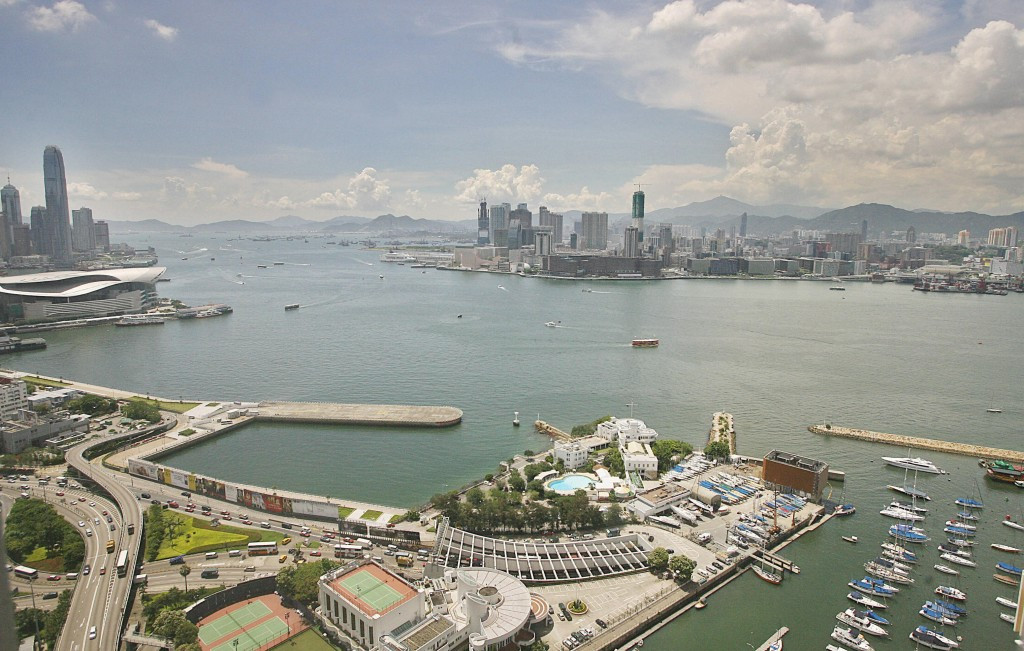 Organisers, however, will seek around HKD5 million (£515,000/$644,000/€606,000) from the Government's Major Sports Events Committee, which is tasked to advise on hosting policy and resource allocation for major sports events in Hong Kong.

It follows the success of the annual Dragon Run, due to take place between Clearwater Bay and Stanley this weekend.

The event, which takes places over 23 kilometres of water, has long been a fixture on the World Surfski Series since it began in 2007.

It is hoped the majority will return next year for the third edition of the biennial World Championships.

The event is pencilled in for the weekend of November 25 and 26 alongside the Asian Championships, with both events including men's and women's races.

"Surfski is a very new discipline in Hong Kong and Asia and we hope we can take this opportunity to know about this sport," Hong Kong Canoe Union elite training director Raymond Lo Ho-yin told the South China Morning Post.

"The Hong Kong Canoe Union are the organisers for these two events and we will also try to apply for funding from the Hong Kong Government.

"I hope we can get big funding from there, we are confident."

Around 150 to 160 participants will take part in this weekend’s event with most coming from overseas to compete.

Officials are already anticipating between 400 and 500 entrants for the World Championships.

It is also hoped that some of the estimated 10,000 leisure paddlers in Hong Kong will be attracted by the developing sport, which can see competitors reach top speeds of 30 kilometres per hour in specially designed long and narrow lightweight open kayaks - or surfskis - which are steered by a foot pedal controlled rudder.

"The Hong Kong race has always been competitive between Australians and South Africans as it is a neutral ground," said South African Dawid Mocke, a three-time Dragon Run winner, to the South China Morning Post.

"The Aussies need to travel a good few hours and so do the South Africans, and these two nations are the powerhouses of open ocean racing.

"It always brings good conditions and it was a natural fit for the World Surfski Series.