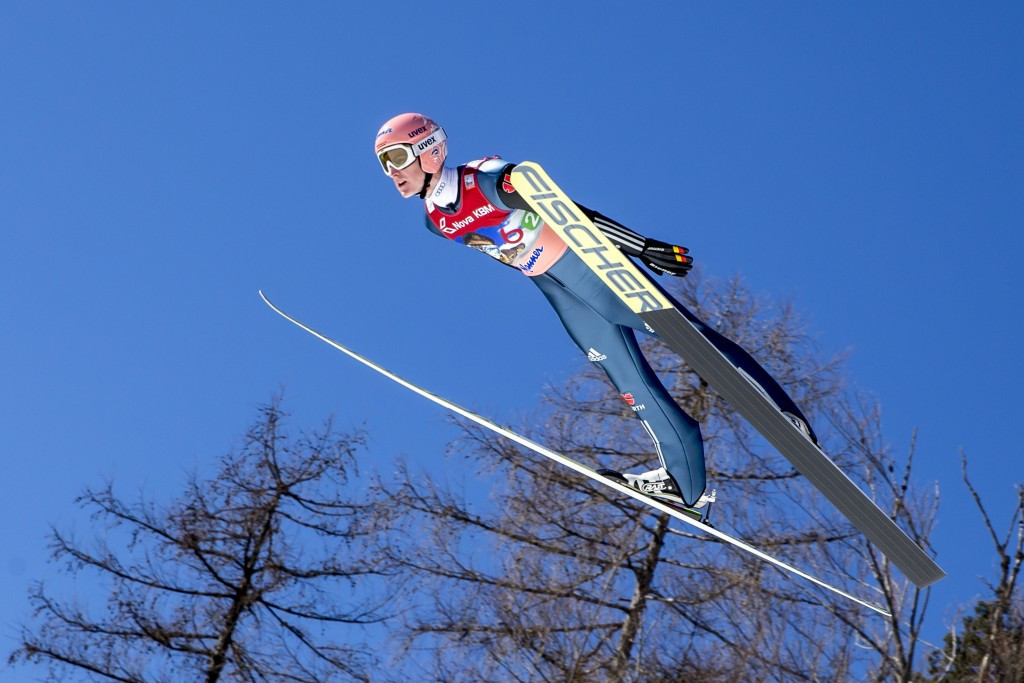 Germany’s Olympic and world champion ski jumper Severin Freund has sent a good luck message to the athletes set to compete at the 2017 World Para Nordic Skiing Championships, due to take place in his home region of Freyung-Grafenau in February.

Freund, also a former World Cup champion, released the video as part of the countdown to the event in Finsterau, which is due to start on February 10.

The 28-year-old was part of the gold medal winning squad in the men's large hill team event at the 2014 Winter Olympic Games in Sochi.

"I am glad that you brought this event to the Bavarian Forest.

"I want to wish all athletes good luck, I am looking forward to fair competitions, great memories, a lot of snow and of course a lot of success.

"A big thank you to all volunteers for making this event possible."

Around 135 athletes from 25 countries are due to compete in cross-country skiing and biathlon in what will be the last major competition before the 2018 Winter Paralympic Games in Pyeongchang.