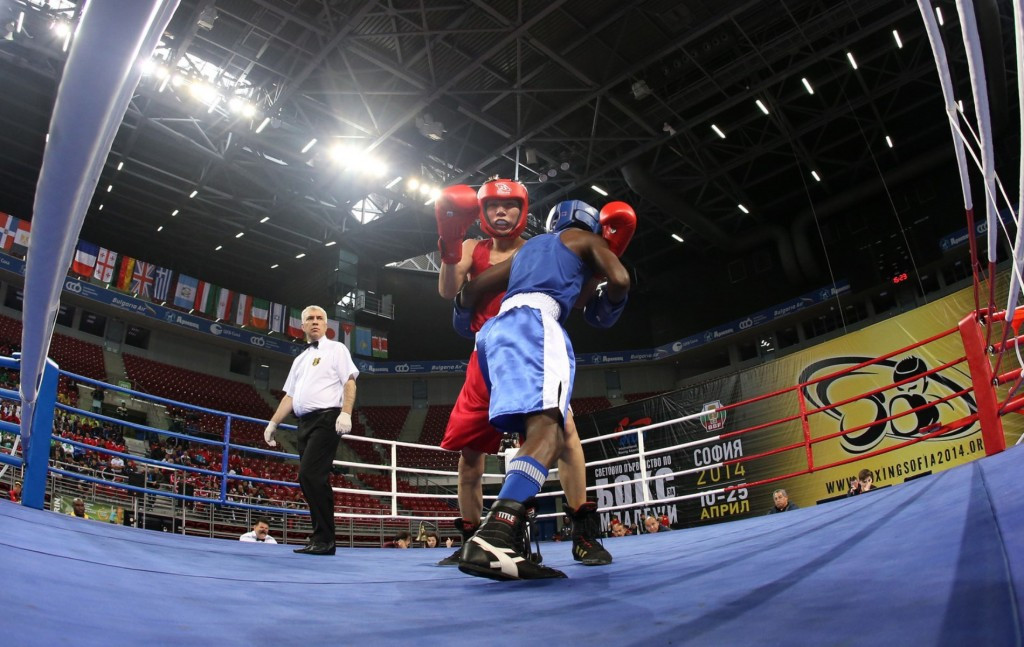 Former International Boxing Association (AIBA) executive director Ho Kim enjoyed "wide discretion" in negotiating a loan with an Azeri company to fund the launch of the World Series of Boxing in America, the world governing body have claimed following allegations some of the money has disappeared.

A report today in the New York Times claim a study undertaken by PricewaterhouseCoopers (PwC) could not account for a almost half of a $10 million (£8 million/€9 million) loan allocated in 2010 by the Baku-based Benkons MMC conglomerate.

PwC's report was commissioned by AIBA in June 2015 following a request from the International Olympic Committee (IOC).

It has not yet been published, despite it reportedly having been completed a year ago.

"AIBA wishes to reiterate, as it has done for many months and in several media outlets, that the lingering issue of an Azeri loan is under discussion in complete transparency with the creditors," they told insidethegames in a statement.

"AIBA does not deny that a loan was granted by an Azeri company in order to help fund the launch of the World Series of Boxing in America.

"Said loan was, however, granted to a company registered in Switzerland, WSB America Operations Ltd, which was entirely managed by Mr Ho Kim as WSB AO Ltd sole Board member with the support of his niece officiating as coordination director."

Kim was fired from his position and replaced by deputy Karim Bouzidi in June 2015.

Bouzidi has also since left AIBA.

AIBA, whose President is IOC Executive Board member C K Wu, claim the "initial PWC report did not interview one key representative of the governance at the time, Mr Ho Kim".

Their statement adds: "Consequently, many of the findings in the PWC report require further investigation.

"This is why AIBA, which has taken the initial step of commissioning the report and is addressing its contents in the appropriate manner, has requested an additional report to confirm the financial discrepancies in the initial findings.

"AIBA's former executive director Ho Kim found the Azeri investor and enjoyed wide discretion in the negotiations and implementation of the transaction.

"Mr Kim acted autonomously in the establishment of WSB America Operations Ltd and was the sole Board member of said company, which completely managed the World Series of Boxing in the United States and Mexico."

They claim "actions will be taken in due time should any of the allegations made in the article regarding the loan of $10 million - and its use by WSB America Operations Ltd - are eventually proved to be correct".

They added: "AIBA is determined to act decisively and is allocating appropriate resources to that matter."

The world governing body suspended all 36 referees and judges used at the Olympic Games in Rio de Janeiro pending an investigation into a possible judging scandal.

Russia's Evgeny Tishchenko took the gold medal in the men’s heavyweight final after he was declared the winner in his clash with Kazakhstan's Vassily Levit, despite appearing to be on the back foot throughout.

Bantamweight world champion Michael Conlan of Ireland was involved in one of the most controversial contests of Rio 2016, claiming that amateur boxing "stinks from the core to the very top" after losing a quarter-final bout he appeared to have dominated against another Russian, Vladimir Nikitin.

AIBA have, however, strongly rejected suggestions that the payment from Azerbaijan was a bribe offered in return for favourable judging.

This was mooted by the New York Times due to Azerbaijan having won nine medals, including four gold, at the three AIBA World Championships since 2010.

"The most unacceptable suggestions in the article are a hypothetical link between the loan and Azeri performances in the ring," AIBA's statement to insidethegames said.

"AIBA will not tolerate any interference with the field of play and in the face of the ongoing attacks from vested interests both with and without direct links to the organisation.

"AIBA reiterates its unswerving commitment to the development of boxing using the most transparent and sustainable means possible, for the benefit of the entire boxing community."