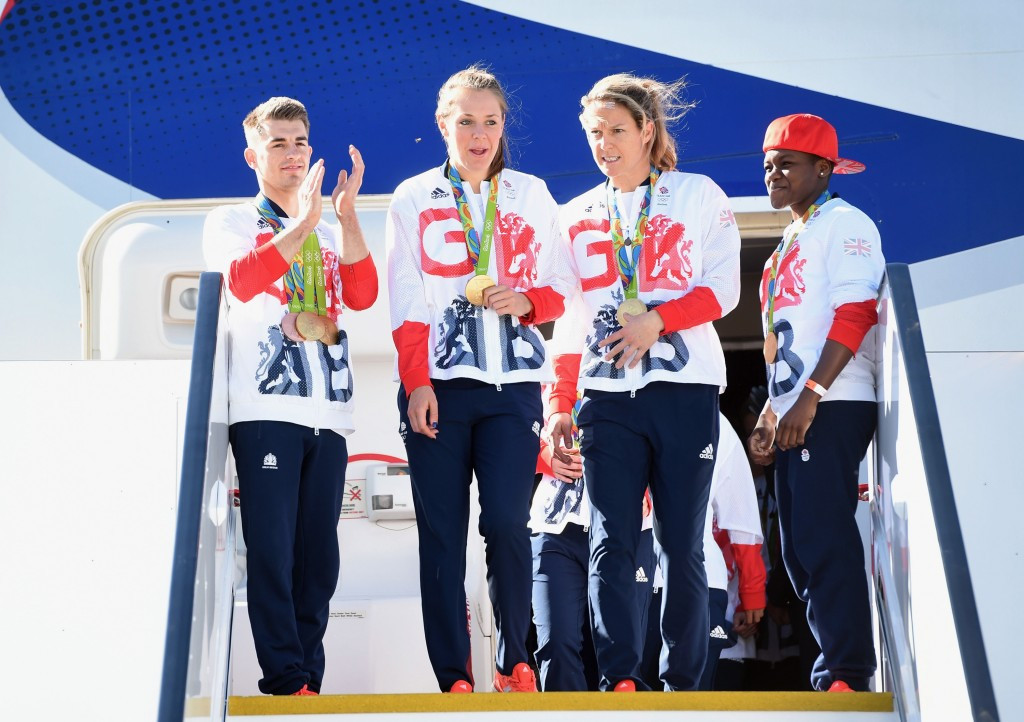 Having gender diversity of at least 30 per cent is among a series of criteria included in a new Code for Sports Governance unveiled by UK Sport today.

Organisations seeking Government and National Lottery funding for sport and physical activity must meet these standards in order to be eligible.

Minimum levels of transparency, accountability and financial integrity are also detailed in a Code which is due to come in operation in April 2017.

It has three tiers and will apply to any organisation seeking funding from Sport England or UK Sport, regardless of size and sector.

"It is vital that our domestic sports bodies and organisations uphold the very highest standards of governance and lead the world in this area," said Britain's Sports Minister Tracey Crouch.

"We want to ensure that they operate efficiently and successfully while being transparent and representative of society.

"We have been clear that we will expect them to adhere to the new Code for Sports Governance if they are to receive public funding in the future."

Increased "skills and diversity" in decision making is one element, with a target of at least 30 per cent gender diversity on boards

Greater transparency, including the publishing of more information on the structure, strategy and financial position of the organisation, is another.

A third relates to "constitutional arrangements that give boards the prime role in decision making".

The Government announced that a new governance code would be developed in its Sporting Future strategy, published in December 2015.

"At UK Sport we believe that good governance is instrumental in creating the right conditions for sporting success.

"We are confident that despite the recent historic successes at the Rio 2016 Olympic and Paralympic Games, we can be even stronger as a high performance system with better representation and more openness.

"This is also about encouraging more diversity in leadership positions in sport, and I fully expect to see a broad range of talent coming in to key roles during the Tokyo cycle."