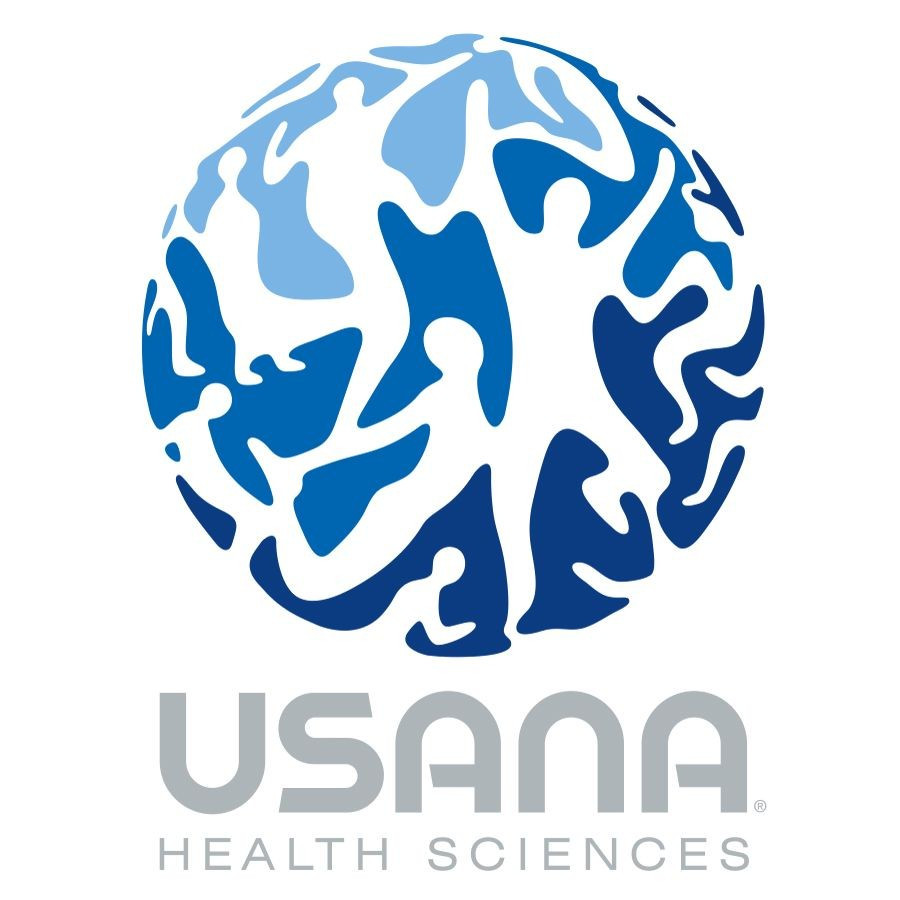 Usana Health Sciences has signed up as the title sponsor of the 2017 International Ski Federation (FIS) Nordic Junior and Under-23 World Ski Championships in Utah.

The agreement was announced by organisers the United States Ski and Snowboard Association (USSA) and the Utah Olympic Legacy Foundation (UOLF).

More than 700 athletes are expected to compete at the event next year, which will predominantly take place at venues in Park City and Midway.

These were also used at the Salt Lake City Winter Olympic Games in 2002, with the FIS competition set to be the largest international skiing event since then.

Usana, which specialises in nutritional supplements and health care products, is based in Salt Lake City and already has long-term partnerships with both the USSA and UOLF.

The company's products are used by athletes at the USSA Centre of Excellence in Park City.

"Support from sponsors like Usana make it possible to host world-class sporting events at our facilities," said Colin Hilton, President and chief executive of UOLF.

"With the support from our sponsors and the local communities, the Junior World Championships will extend Utah’s 2002 Olympic legacy and help inspire youth and future athletes."

The Junior Worlds will be comprised of cross-country skiing, ski jumping and Nordic Combined competitions.

Athletes will represent 40 nations and compete in 21 events across the three disciplines, between January 28 and February 5.

"As a long-standing partner of the USSA, Women’s Ski Jumping USA and the Utah Olympic Legacy Foundation, we are able to provide the support these athletes need to perform at their best," said Usana's chief communications officer Dan Macuga.

"We are looking forward to being a part of the Junior World Championships as it returns to the US and wish all of the athletes well as they prepare for their respective events."