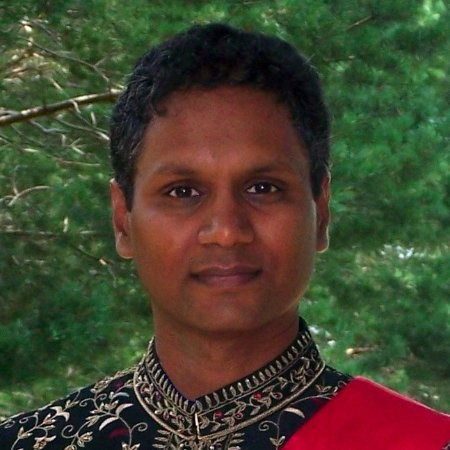 Earlier this month, the International Olympic Committee (IOC) convened a closed-door summit, to debate the future of the global anti-doping regime. The summit was prompted by revelations of institutionalised doping in the Russian sport system, which ruptured into the public sphere on the eve of the Rio Olympic Games.

Yet, the IOC declaration emerging from its four-hour conclave said nothing whatsoever about halting those crimes or bringing their perpetrators to justice.  Instead, the IOC demanded a fundamental repurposing of the World Anti-Doping Agency (WADA), the institution that had had the audacity to investigate and expose the crimes.

WADA had called - in vain - for the IOC to ban the Russian team from Rio 2016. In the months since, the agency has endured a campaign of vilification by political actors and cyberattacks by hackers. Far more insidiously, too many of WADA’s ostensible sport partners appear to feel that the agency has betrayed them, by unmasking the ugly truths that lie behind impeccable fictions.

Prior to the Olympic Summit, WADA drew together a broad range of figures from high performance sport, to give them our candid analysis of how the agency should proceed.  I participated as one of several independent voices, drawing on my background as a former athlete and as the serving chief executive of the Global Organization of Parliamentarians Against Corruption.

I left those discussions with a sense that the mismatch between WADA’s colossal mission and its pygmy resources is flatly absurd.

From an athlete’s perspective, we need an independent WADA to protect us from exploitation. Too often, the only reward for ethical athletes is to suffer the injustice of being cheated of our rightful victories. On the other side, athletes who are allowed, encouraged, or coerced into doping are eventually left damaged in body and broken in mind.

From a parliamentary perspective, we need a powerful WADA to thwart subversion of international affairs. For better and for worse, sport has become a key instrument of statecraft, as much as diplomacy and aid, as much as defence and intelligence. To the extent that sport becomes captive to state-sponsored corruption, it becomes an instrument to prop up tyrannies and kleptocracies, an instrument to marginalise democracy and the rule of law.  It becomes a weapon against the common interests of mankind.

We all need a WADA capable of being our sword and shield, if sport is to be a force for good in the world.

I am certain that in the fullness of time, WADA’s willingness to expose and condemn state-sponsored doping in Russia will come to be seen as one of the seminal victories in fight for sport integrity.  Yes, it is fair to say that WADA could have moved sooner and faster. However, this should not blind us to the fact that before WADA was created, no one moved at all against the chamber of horrors of the East German sport system.

But it would be folly for anyone to believe that WADA could strike a blow against some of the most powerful figures in sport and politics, without those figures striking back. They have done so, and they will continue to pummel WADA until it perishes or it prevails over them.

The outcome will hinge on whether WADA will be able to rely upon the support of governments and athletes, as well as that of the IOC and the International Paralympic Committee.

I take some comfort in the fact that the IOC has insisted that it supports WADA’s independence and its capacity to prosecute its mandate. However, as someone who is a member of neither WADA nor the IOC, I must confess that that is not my impression when I read the invective penned by the IOC’s officers.

My impression is instead that the IOC is nursing a sense of grievance against WADA, of wounded pride and smouldering resentment, that the IOC can not forgive WADA for embarrassing the Olympic leadership during their moment in the sun. I fear that lurking behind the IOC’s subtly scripted summit declaration on remaking WADA, are designs to undermine and supplant it.

If this is a false impression, then at a minimum, the IOC should reconsider the public posture it has struck towards WADA. But if there is any merit to this impression, then I should offer the IOC leadership some simple advice.

Ultimately, WADA and the IOC will be one another’s salvation, or undoing. The only people who would prosper from a confrontation between the two institutions would be those who trade upon doping in sport.