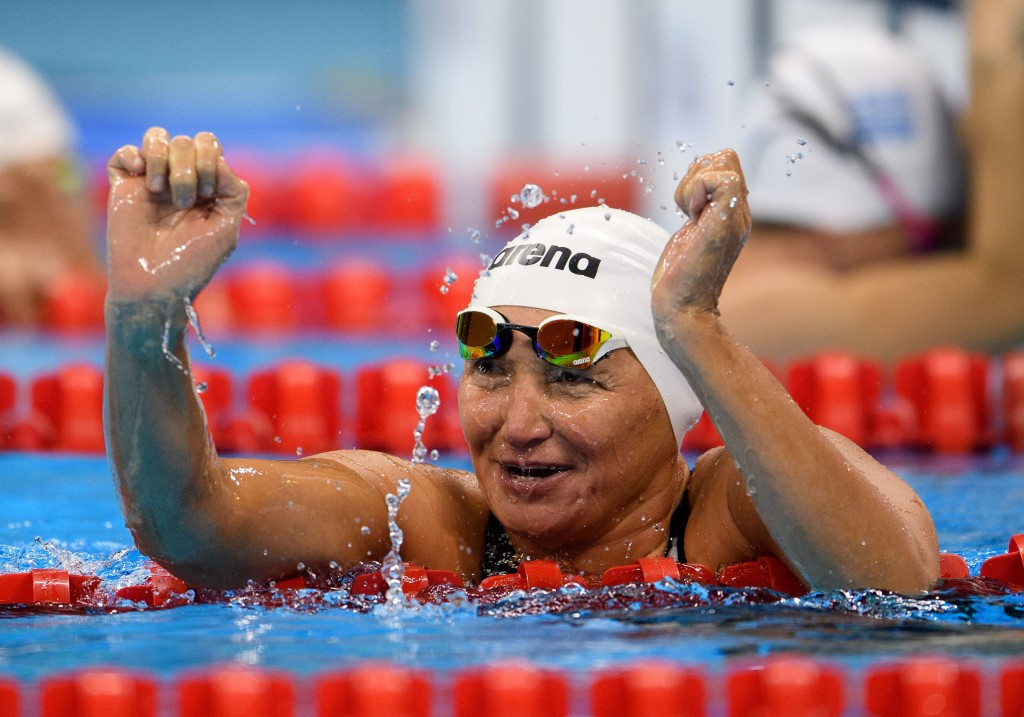 Two trees have been planted in Kazakhstan in honour of their medallists at the Rio 2016 Paralympic Games.

Zulfiya Gabidullina made history for the country in Rio de Janeiro when she became their first ever Paralympic Games gold medallist.

The swimmer triumphed in the women’s S3 100 metres freestyle event at the Games, producing a world record time of 1min 30.07sec to see off the competition of her rivals.

The country’s only other medal at the Paralympics was earned by powerlifter Raushan Koishibayeva.

She secured a silver medal in the women’s over 67 kilogram competition, after lifting a total of 113kg.

Prior to the Games, Kazakhstan had only ever earned one Paralympic medal in their history, with Lubov Vorobieva winning a cross-country skiing silver at Lillehammer 1994.

The medals in Rio, then, were the first for the country at a Summer Paralympics.

The trees were planted at the "Park of Lovers", which is located in Kazakhstan’s capital city Astana.

It came after 17 trees were also planted to recognise the achievements of 17 Olympic medallists from the country.

Kazakhstan earned three gold medals at the Olympic Games in Rio, along with five silver and nine bronze.