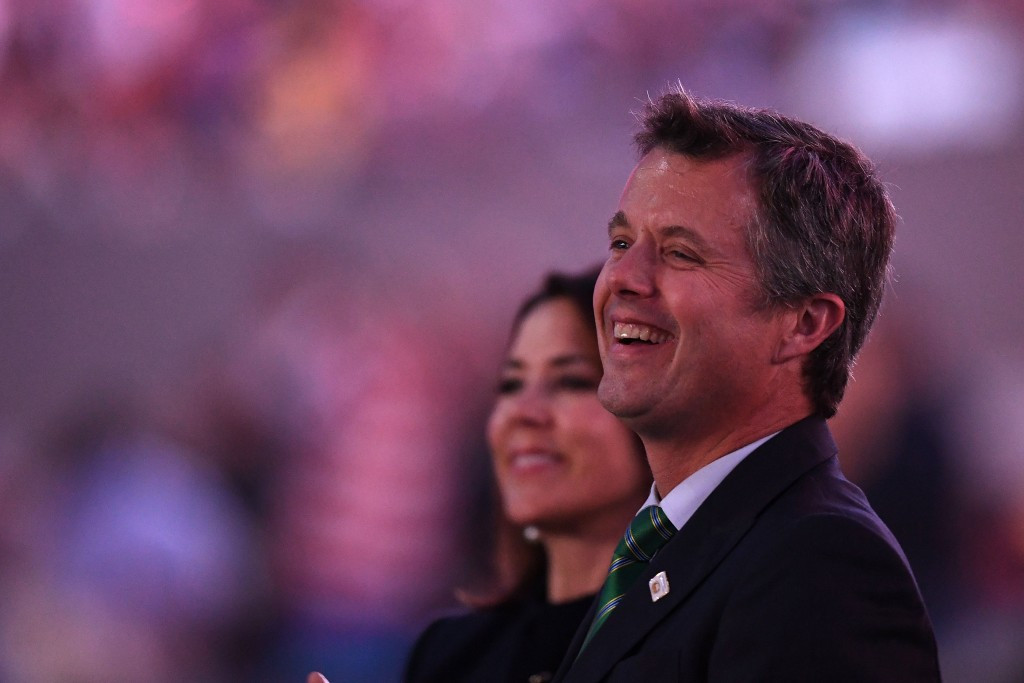 Denmark's Crown Prince Frederik was forced to miss a reception for Danish athletes who competed at the Olympic and Paralympic Games in Rio de Janeiro after suffering a spinal injury.

The 48-year-old, a member of the International Olympic Committee (IOC), reportedly suffered the injury on a trampoline at a private event, which took place in a gym.

As a consequence of suffering the injury, a crack to a bone in the cervical spine, Prince Frederik is due to wear a neck brace for the next 12 weeks but is expected to fully recover.

"Naturally, I am sad not to be able to take part in the reception today," he said, according to The Copenhagen Post.

"I had looked forward to celebrating the Danish athletes for their historic showing in Rio.

"I wish the participants a good day at Christiansborg."

The athletes were still greeted by royalty as Queen Margrethe was among those in attendance.

Swimmer Pernille Blume was the first Danish gold medallist at Rio 2016 as she triumphed in the women’s 50 metres freestyle event.

The men’s national handball team claimed the second gold, following their 28-26 victory over France in the final at the Future Arena.

Their efforts helped Denmark to finish 28th in the medals table.

Among Prince Frederik's IOC roles is a position on the Coordination Commissions for the 2018 Winter Olympics and Paralympics in Pyeongchang, and the 2020 Winter Youth Olympic Games in Lausanne.