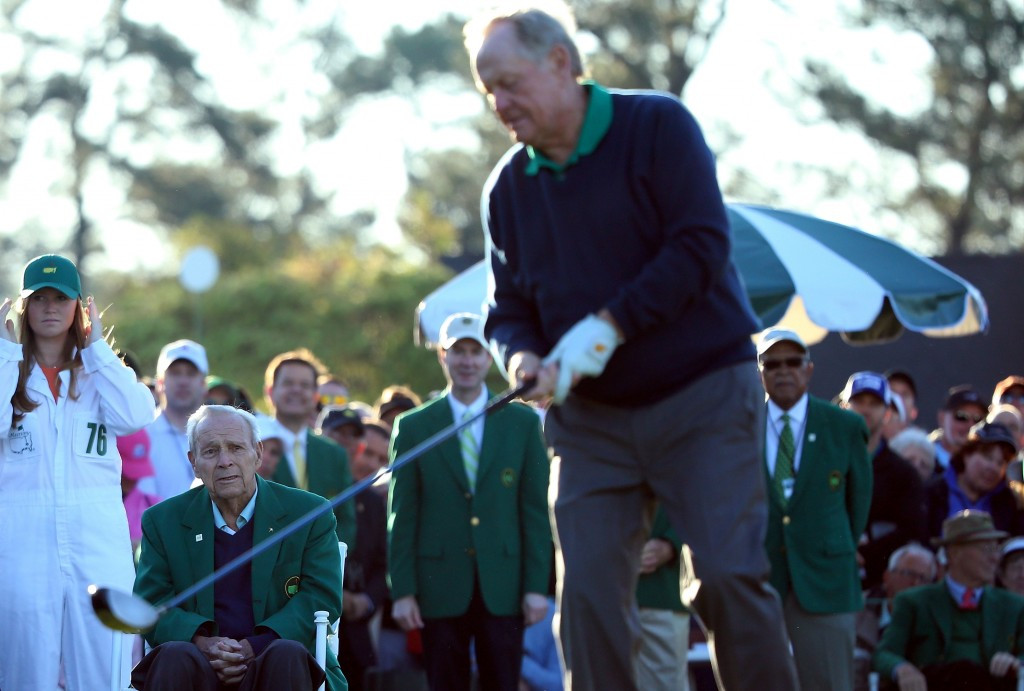 Arnold Palmer, one of the greatest golfers in history, has died aged 87.

According to the Pittsburgh Post-Gazette, the American star had been undergoing heart tests in hospital close to his home in Pennsylvania.

His death has been confirmed by the United States Golf Association, who described him as "golf's greatest ambassador".

Palmer, also one of the great personalities in the sport, won over 90 tournaments worldwide during a career spanning five decades.

This included seven Major titles, as well as 62 wins on the Professional Golf Association (PGA) Tour.

He played on six Ryder Cup teams and was the winning captain twice.

Palmer was still winning events on the Senior Tour in the 1990s and remained a high profile force in the game, presiding over the Arnold Palmer Invitational every March.

"Arnold Palmer's influence, profile and achievements spread far beyond the game of golf.

"He was an iconic American who treated people with respect and warmth, and built a unique legacy through his ability to engage with fans."

Thanks Arnold for your friendship, counsel and a lot of laughs. Your philanthropy and humility are part of your legend.

His friend and former rival Jack Nicklaus tweeted: "I just got the news at about 8:45 that Arnold had passed.