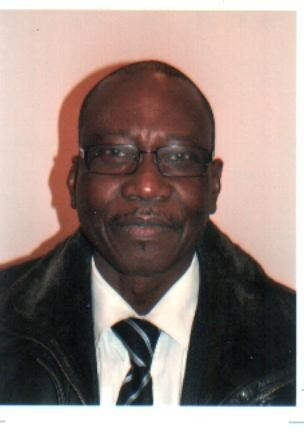 Niger's Ide Issaka, the first vice president of the Africa Taekwondo Union (AFTU), has said that the performance of players at the Rio 2016 Olympic Games "honoured the continent".

Africa enjoyed a superb time of it at the Carioca Arena 3, winning four medals across the men's and women's competitions.

This included a historic gold for Ivory Coast's Cheick Sallah Cissé, who won his country's first-ever Olympic title with a last-gasp victory over Britain's Lutalo Muhammad in the men's 80kg welterweight category.

Oussama Oueslati of Tunisia won one of the two bronze medals in this division, while Issaka's compatriot Abdoul Razak Issoufou was the silver medallist in the men's over 80kg heavyweight division.

Issaka has written to the Presidents of all African taekwondo governing bodies to highlight the progress the sport is making on the continent, which is not a traditional breeding ground for the martial art.

"African taekwondo has to prove its ability to produce top athletes," he said in his letter.

"The evidence was made at the Rio 2016 Olympic Games just ended.

"As first vice-president of AFTU, I extend my warm and sincere congratulations to countries and athletes for their presence which was very noticeable, which honours our continent, Africa.

"To all, I renew my congratulations and invite you to redouble their efforts to a worthy representation of Africa on the catwalks worldwide."

Both Ivory Coast medallists were awarded a house and financial benefits by their country's Government after their success.