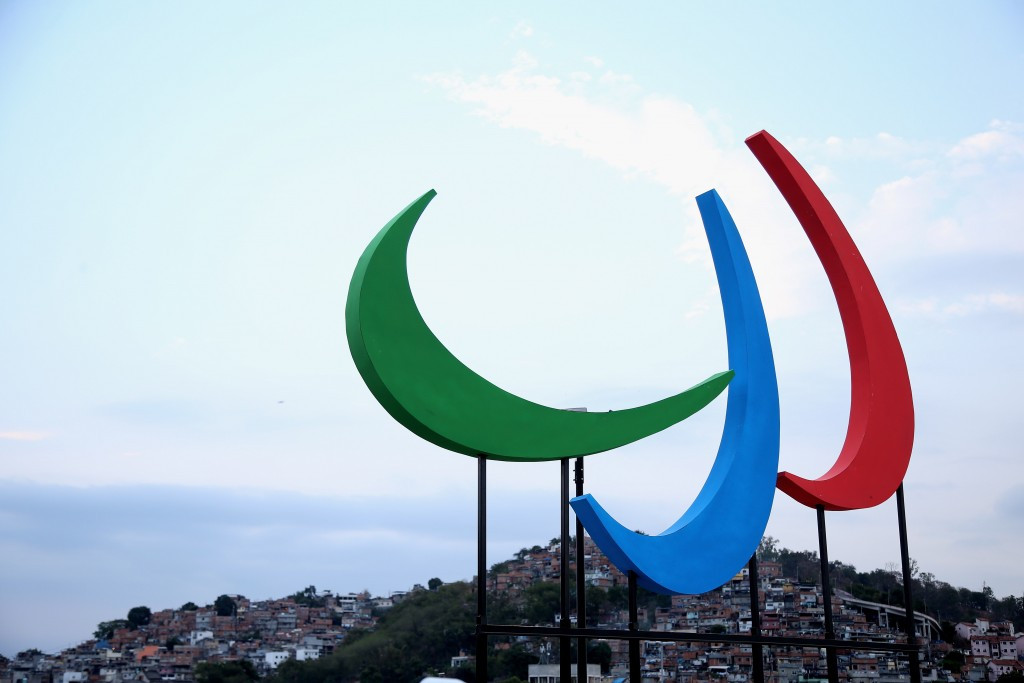 Afghan javelin thrower Mohammad Naiem Durani has been suspended for four years for an anti-doping violation committed at the Rio 2016 Paralympic Games, it has been announced today.

Durani, who was Afghanistan's sole representative at the Games, returned an adverse analytical finding for 19-Norandrosterone in a urine sample provided in an out-of-competition test conducted in Rio de Janeiro on September 8.

The substance is included on the 2016 World Anti-Doping Agency (WADA) Prohibited List under the category "1.1b Endogenous Anabolic Androgenic Steroids" and is prohibited at all times, both in and out of competition.

As a result of his violation, Durani will be ineligible from competition for four years from September 14, 2016, the date of the decision, until September 13, 2020.

He has also had his result from the men’s javelin F44 competition, in which he finished 16th, disqualified.

Following the decision, Durani had his Rio 2016 accreditation withdrawn and left the Paralympic Village.

The 42-year-old becomes the third athlete to be found guilty of doping during Games time, following on from Argentinian judoka Jorge Lencina and Saudi Arabian powerlifter Mashal Alkhazai.

Lencina, winner of a men’s 90 kilograms bronze medal at London 2012 after finishing third in the men’s 81kg category at Beijing 2008, returned an adverse analytical finding for clomiphene in a urine sample provided in an out-of-competition test on September 8.

He was disqualified last week from the men’s under 90kg competition having been provisionally suspended.

Alkhazai, meanwhile, was suspended for eight years after failing for metenolone in a urine sample provided in an out-of-competition test on September 4.

Like Durani, both Lencina and Alkhazai had their Rio 2016 accreditation withdrawn and left the Paralympic Village.