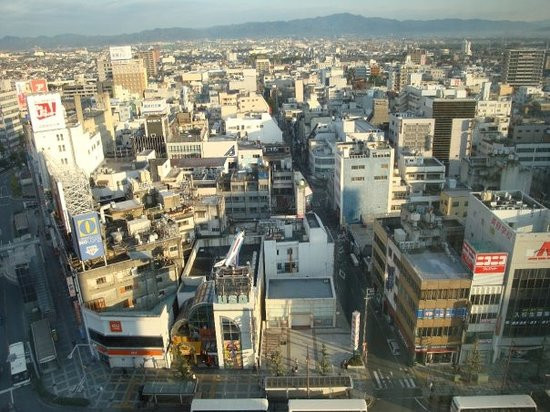 A joint bid from Aichi Prefecture and its capital Nagoya to host the 2026 Asian Games has been approved by the Japanese Olympic Committee (JOC) after the two parties reached an agreement, it has been announced.

Representatives of Nagoya city and Aichi Prefecture visited the JOC office earlier this week to resume talks regarding a joint bid.

Discussions between the two sides floundered last week after the central Japanese prefecture had not come up with detailed cost estimates.

"It could become a matter of international trust.

"We hope they will positively proceed with the matter."

The Prefecture is expected to pay two-thirds of the remainder and Nagoya the rest.

The JOC Executive Board met in Tokyo and decided that the two local Governments will be required to submit an attested official document agreeing to co-host the Games.

The Olympic Council of Asia (OCA) is expected to select the host location at its General Assembly in Danang in Vietnam on September 25.

"There are expectations that we would be able to lead the event to success if we jointly host it," Aichi Governor Hideaki Omura told Kyodo News.