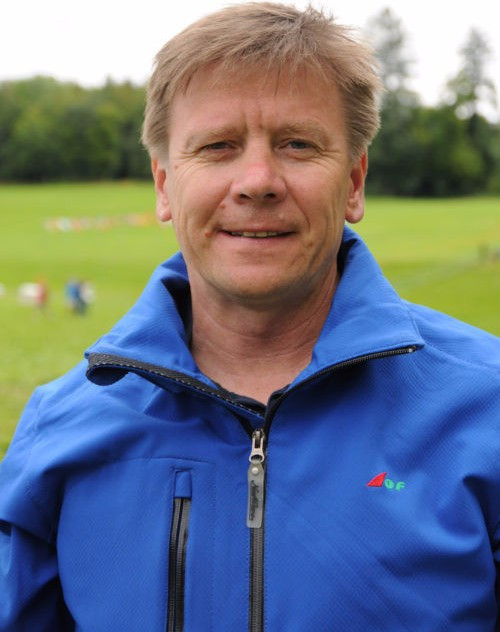 Estonia’s Leho Haldna has been elected as the President of the International Orienteering Federation (IOF), replacing the retiring Brian Porteous of Britain.

Haldna was chosen as the replacement for Porteous at the governing body’s General Assembly in Strömstad in Sweden.

The Estonian also has a long history of working with the IOF, having served as a member of the Council since 2002.

“Inclusion in other multi-sport Games are important steps on our Olympic path,” he said.

"Foot orienteering was also evaluated by the International Olympic Committee for inclusion in the 2020 Olympic Games in Tokyo.

"Even though we didn’t make it this time, being considered is a really important step.

"Part of the journey towards the Olympics is continuing the work we are already doing to develop orienteering, and part of it is also developing our contacts with international sports bodies."

Haldna is targeting spreading the development of the sport through increased exposure of the sport’s major events on television, such as the World Championships.

"One of our areas of high priority must be visibility, I cannot stress this enough,” he added.

"There are two main areas of focus here.

"Firstly, we need to increase our event quality, including developing the TV broadcasts from our events.

"Secondly, we need to pay special attention to youth - this is incredibly important."