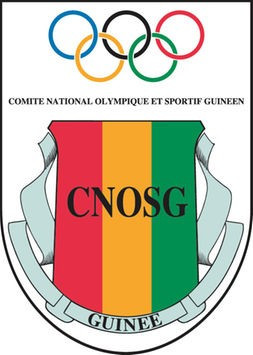 Two members of Guinea’s Olympic team disappeared from the Rio 2016 Athletes’ Village and have not returned home, a senior sports official has said.

"They didn't come back with us," he said.

It is possible they have become illegal economic migrants, continuing a trend of African athletes going abroad for Olympic competition and remaining in the host country.

More than a dozen athletes from Cameroon, Eritrea, Guinea and the Ivory Coast went missing from the London 2012 Athletes’ Village.

Weynay Ghebresilasie, the steeplechaser who carried Eritrea's flag during the London 2012 Opening Ceremony, was one of the few who came out of hiding to admit he was seeking asylum to escape from a repressive regime back home.

Meanwhile, five missing Cameroon boxers turned up to train at a gym in South London before disappearing again.

It was reported the following year that two of them, Thomas Essomba and Blaise Yepmou Mendouo, had been granted asylum by the Home Office and sent to Sunderland.

One of the best-known incidents was at the Melbourne 1956 Olympics when half of the Hungarian delegation defected to the West after the Games.