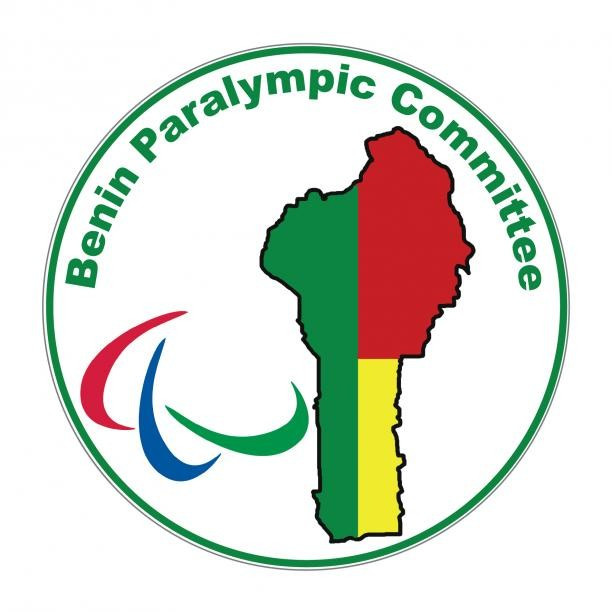 Benin’s Paralympic Committee (BPC) are seeking to find up and coming athletes in the country by conducting a talent identification programme.

The programme will take place across ten towns in the country, with the BPC aiming to create a pool of talented young athletes who they will be able to develop over time.

Their project has received the backing of the Agitos Foundation, the development arm of the International Paralympic Committee (IPC), who are providing support through their Grant Support Programme.

“We believe that the Agitos Foundation is a credible institution, which helps the less developed National Paralympic Committees to attain a certain level of development through the projects it supports,” said Georges Seriki, BPC general secretary and project lead.

“We want to create a pool of talents and provide them with the necessary sporting material.

“The projects to raise awareness of Para-sports in Benin in 2014 and 2015 helped establishing regional structures and identifying new athletes.

“We want to strengthen the foundations by selecting new talents.

“As of long term objectives we hope that we can send some athletes to Tokyo 2020.”

Benin has competed at every Summer Paralympic Games since Sydney 2000, but is yet to earn their first medal.

The BPC project, which is the third to be backed by the Agitos Foundation, will see participants provided with sports equipment, such as weights or javelins.

The athletes will then be monitored over the coming years, with the hope that several could make future editions of the Paralympic Games.

The BPC have also expressed a desire to spread the United Nations Convention on the Rights of People with Impairment across the country.