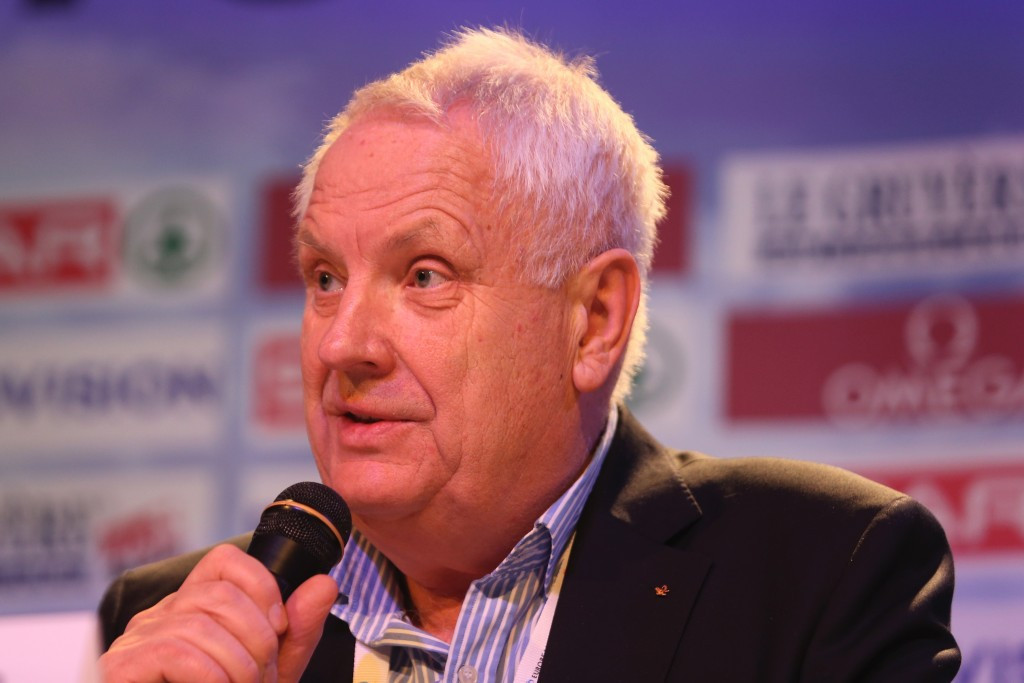 Coe was officially elected as President of the world governing body on August 19 last year and had been widely expected to be nominated to become an IOC member at the Session here but was not put forward by IOC President Thomas Bach.

Coe’s next opportunity of joining the IOC would be at the next Session in September 2017 in Lima in Peru.

“I would recommend that Seb should join the IOC because we need to have a strong voice there for athletics,” Hansen said.

“For me it is very important that we are the real number one sport in the Olympics.

“If he doesn’t want to be there he must make sure that those who are there for the IAAF speak with a strong voice on behalf of the sport.”

The IAAF’s decision to ban Russian track and field athletes from international competition has been markedly at odds with the policy the IOC has adopted in deferring that decision at short notice to the relevant international federations.

Part of the motivation for the IOC’s position, as articulated by its President Thomas Bach, is believed to be a concern that the Movement might be at risk of damaging political splits which might lead to the kind of boycotts which disfigured the 1980 Moscow Games and the 1984 Los Angeles Olympics.

Meanwhile, one of Coe’s strongest critics, the German television journalist Hajo Seppelt, has significantly modified his position with some cautious praise in the light of the IAAF’s recent activity.

Seppelt -  whose documentaries for the ARD channel triggered investigations by the World Anti-Doping Agency into Russian doping abuses and helped uncover the alleged corruption by former IAAF President Lamine Diack and several of his associates which now sees him facing charges from the French police – told insidethegames:

"A year ago he [Coe] was calling our coverage ‘a declaration of war’.

“But it is obvious that his approach after this weird comment has more and more changed within the last year.

“The way IAAF is dealing with the doping issue is - at least currently - by far more convincing than in the other big International Federations.

“It is obvious that they act different now.

“Maybe they have learned their lesson.

“For sure it's also a good PR for them.

“So let's wait and see if they will continue this way.

“But it is remarkable.

“I wonder if the friendship between the old buddies Bach and Coe is the same as before."