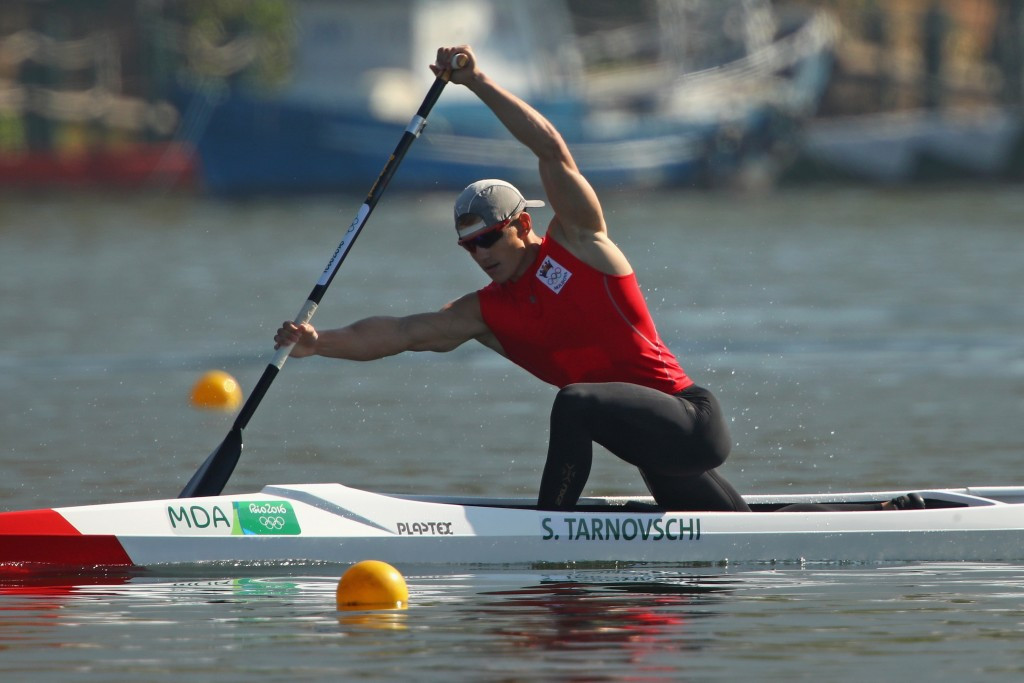 Moldova's only Olympic medallist, canoeist Serghei Tarnovschi, faces losing his bronze medal after it was revealed he had failed a drugs test.

Germany's Sebastian Brendel won an emotional gold the event, the day after the death of his country's canoe coach Stefan Henze following a car crash near the Olympic Park last week.

Isaquias Queiroz dos Santos of Brazil won the silver medal ahead of Tarnovschi.

The Moldovan canoeist now faces the prospect of being stripped of his medal, having provided an adverse analytical sample in a pre-competition drug test.

Tarnovschi had been due to participate in the C2 men's 1,000m event with his brother Oleg, but the 19-year-old is no longer eligible to compete, having been provisionally suspended under International Canoe Federation (ICF) Anti-Doping Rules.

Russia's Ilia Shtokalov finished fourth in the C1 men's 1,000m event and is now line for the bronze medal if Tarnovschi's positive test is confirmed.

It is the second doping case of the day, involving a medallist from the Olympic Games, with Kyrgyzstan weightlifter Izzat Artykov becoming the first to be stripped of his medal.

The 22-year-old tested positive for strychnine, with the Court of Arbitration for Sport Anti-Doping Tribunal announcing his under 69 kilograms competition bronze medal would be forfeited as a result.

Colombia's Luis Javier Mosquera is set to be promoted into third place after his total of 338kg had seen him miss the podium by just one kilogram.