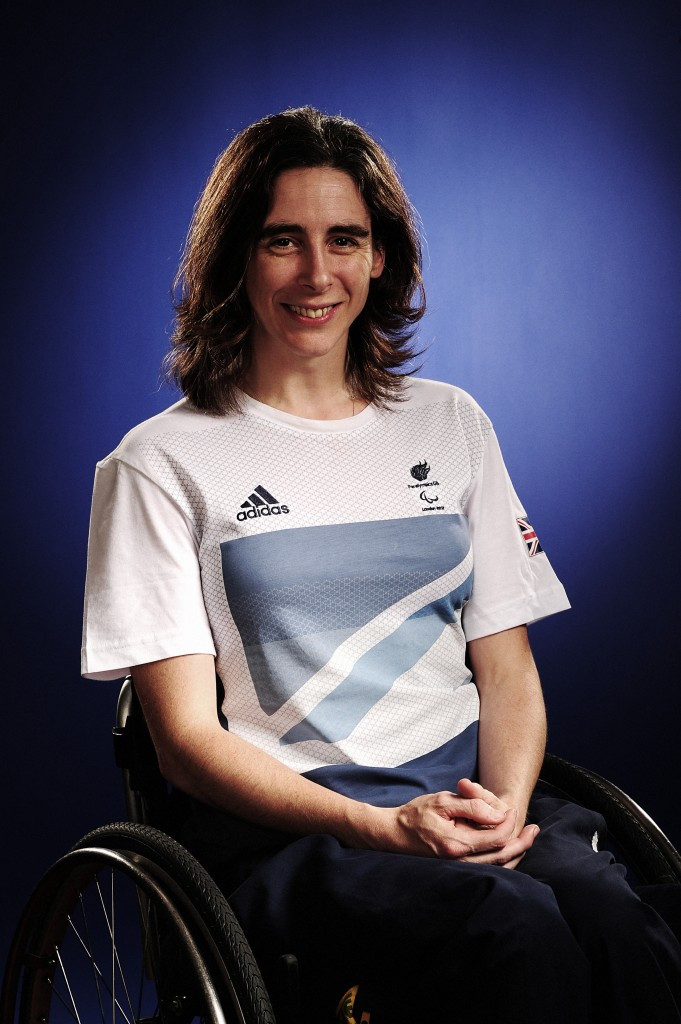 Claire Harvey has been forced to pull out of competing at Rio 2016 because of a hand injury.

Harvey, who was scheduled to compete in the F55 discus event, suffered an injury to her hand in training, ruling her out of the Paralympic Games which gets underway in Rio next month.

Team GB has decided that Harvey will not be replaced in the athletics team, leaving the number of athletes in the squad at 55.

British Athletics’ Paralympic Head Coach Paula Dunn said: “It’s heart-breaking news that Claire has had to withdraw from the team so close to the Paralympic Games.

"She will be in everyone’s thoughts in Rio and we wish her a quick recovery.”

Harvey competed at London 2012 where she represented Team GB in sitting volleyball, who finished in eighth place, before switching to track and field last year.

She competed at the 2015 IPC World Athletics Championships in Doha, Qatar, where she came fifth in the shot put and eighth in the discus throw.

This news means that Team GB's hopes in the discus event will rest on the shoulders of Bev Jones who was called up to the squad in July.

Jones, 41, was the winner of a bronze medal at London 2012 in the F37 category and will be competing at her fifth Games.