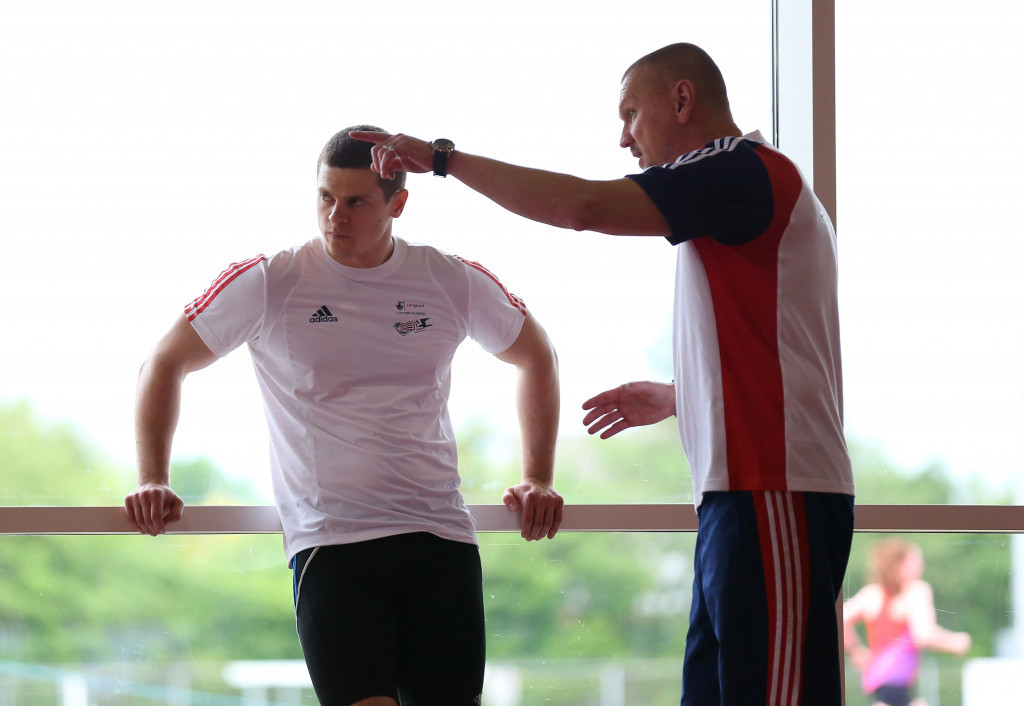 GB Bobsleigh have stepped up their search for possible Pyeongchang 2018 stars amid claims from Performance Coach Michael Khmel that the organisation will possibly have its biggest and best pool of talent to choose from.

A team lead by Chris Woolley, Performance Coach, and Lauren Forrow, Performance Programme Manager, travelled to Lee Valley for the second national trial of the summer, with a large pool of talent all aiming to leave an impression on the selectors.

“It’s the best group we’ve ever had apply,” said Khmel, who has previously coached for UK Athletics and Australia Athletics.

“There are some big names and some serious talent in both the male and female categories.

“We’ve got sprinters, multi-eventers, cyclists, long jumpers and the like and it’s very exciting to see the kind of athletes who want to be associated with the programme.

“We’ve got over 20 people who will be testing, and we’ve been very selective in who we have put forward.

"It’s an understatement to say we’re very happy with both the quantity and the quality of the people trying out.

The interest in bobsleigh in the country has grown in recent years, with a Junior World Championship gold and a Youth Olympic silver and bronze since 2010.

That success, together with the eye-catching efforts of brakeman Joel Fearon who became the third-fastest Brit of all-time over 100 metres last weekend, means the interest in GB Bobsleigh on the path to the Pyeongchang Winter Olympics appears greater than ever.

“I’ve had a lot of high-profile current and ex-athletes and coaches come up to me recently to talk about bobsleigh,” added Khmel.

“In the past, conversations about bobsleigh with a lot of people were a bit light-hearted but our achievements recently - and Joel Fearon’s amazing run last week when he clocked 9.96 seconds over 100m - has shown people we should be taken very seriously."