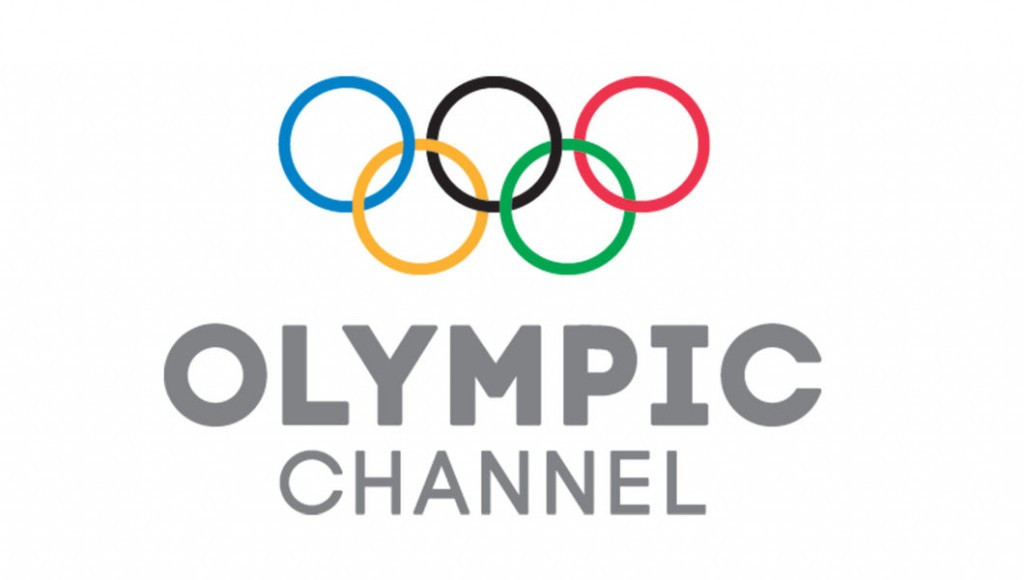 The Olympic Channel is to launch on August 21.

A key element in the Movement’s push to engage more young people and spark interest in Olympism year-round, the channel will be available after the Closing Ceremony of the Rio 2016 Olympic Games via mobile apps for Android and iOS devices and at olympicchannel.com.

The timing of the launch is explained partly by the fact that the channel will not broadcast live coverage of Olympic events, so as not to put it in head-to-head competition with the broadcast partners which provide a big chunk of the Movement’s revenues.

It comes less than two years after International Olympic Committee (IOC) members unanimously approved the channel – which has a fully-funded budget of $490 million (£370 million/€443 million) for its first seven years - at the 127th IOC Session in Monte Carlo.

Bach said today that launch of the channel would be “the start of an exciting new journey to connect the worldwide audience with the Olympic Movement all year round”.

Fans, he said, would be able to “follow sports, athletes and the stories behind the Olympic Games.

“The Olympic Channel will inspire us all and reach out to new generations of athletes and fans," he said.

The IOC said the channel, a free digital platform, would be available “anytime, anywhere and on any device, at the conclusion of the Olympic Games Rio 2016”.

It would present “original programming, live sports events and news and highlights” and would include both short-form and long-form content.

The business model does not, however, foresee the channel becoming a buyer of rights for live sports action.

Following the launch of the global digital product, the IOC said the channel would work with other Olympic stakeholders, including rights-holding broadcasters and National Olympic Committees (NOCs), to develop localised versions.

The IOC will be hoping that the Games, as so often in the past, will sprinkle their unique brand of magic dust around the globe, ensuring a much more propitious ambiance for the channel’s early days than the morose, crisis-plagued atmosphere hanging over the Movement at the moment.